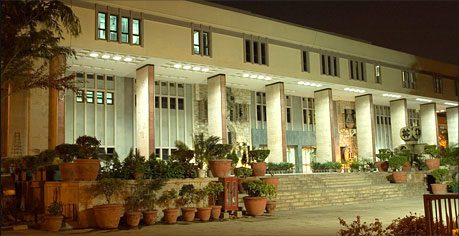 The Delhi High Court observed that as repeatedly held by the Hon’ble Supreme Court, disobedience of only such a level which brings up the deliberate, willful, and intended action on the part of a person to disobey the order of the Court, would classify as Contempt of Court but here considering facts and circumstances, there is no such attempt of deliberate disobedience. This was seen in the case of DELHI ROZI ROTI ADHIKAR ABHIYAN v. RAJESH AHUJA (CONT.CAS(C) 138/2019) and the case was presided over by Honourable Mr. Chief Justice of Delhi High Court SATISH CHANDRA SHARMA.

A division court ordered the Delhi administration to submit its response regarding the actions taken for reviewing the Model Rules proposed by the Centre under the Act as well as for establishing a grievance redressal mechanism on September 1, 2017. The court had also requested a response regarding the actions taken by a local authority or any other authority or entity designated by the State Government to provide a periodic social audit of fair price businesses.

The Petitioner witnessing the delay filed a plea for initiation of contempt proceedings for noncompliance with an interim order passed in 2017 in respect of expediting the implementation of the National Food Security Act, 2013 (NFSA).

The Court stated that the Petitioner certainly has a right to challenge the order passed in the main Writ Petition before the Hon’ble Supreme Court. However, this Court does not find any reason for exercising contempt jurisdiction.