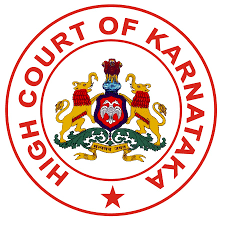 The proceedings under the Narcotics Drugs and Psychotropic Substances Act that had been initiated against two employees of a logistics company have been quashed by the Karnataka High Court on the grounds that the employees were unaware that the driver of the transport vehicle was carrying contraband.

On receiving secret information, the Excise Inspector intercepted the company’s shipment vehicle and found contraband (500 grams poppy straw powder) in fertiliser bags, behind the driver’s seat. The accused were arrested and said powder and vehicle were seized. The police registered the complaint and after completing investigation, filed a charge sheet against the driver as well as the Petitioners herein.

At the outset, the bench noted that there is nothing to show that these petitioners either knew the owners of the said logistic or they had knowingly permitted driver to transport such contraband substance. It observed.

The Petitioners had argued that goods loaded in the vehicle were all as per the supporting invoices and nothing was recovered from the shipment container, which is locked after loading and is opened only at the place of unloading by giving one time lock password. The contraband was recovered from the driver’s cabin and they had no knowledge of the same

The State on the other hand contended that whether the petitioners were having knowledge, or not, is to be proved at the time of trial, not at this stage.