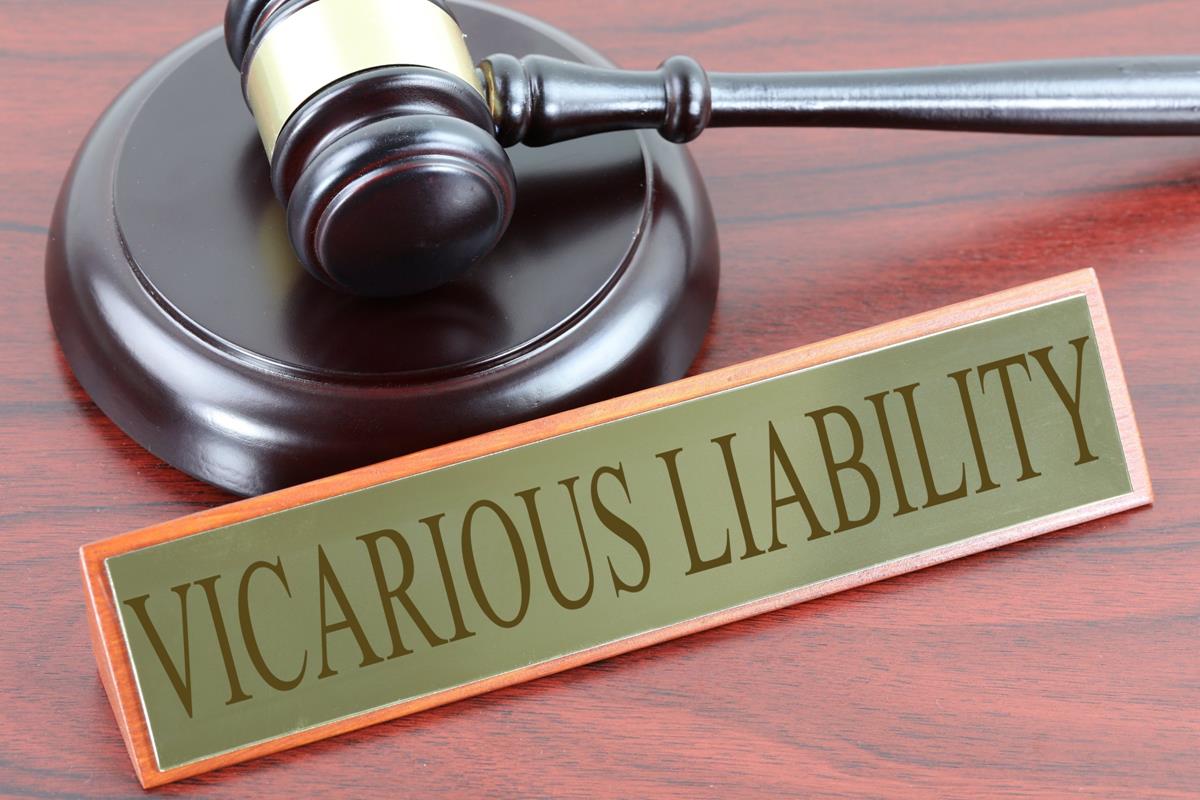 Petitioners’ claim that they are not directly involved in the production of the drug despite the fact that choosing to produce the drugs was an outcome of their decision rejected by the Madras High Court in the case of Vikas Rambal v. State of Madras (Criminal Original Petition. No. 11184 of 2019) through Justice G. Jayachandran.

In the instant case, a petition was filed under Section 482 of the Code of Criminal Procedure in order to quash the criminal complaint filed by the Drugs Inspector under Section 32 of the Drugs and Cosmetics Act, 1940 for the violation of Section 18(a)(1) of the Act, which is punishable under Section 37(d) of the Act. The allegation made against the directors of the company was that the directors of the drug company (Sunrise International Labs Ltd.), are not producing standard quality “Carbimazole” tablets.

If any substandard pharmaceutical products are sold to the general public by the Company, only the person responsible for their production can be held liable; others cannot be held vicariously liable. This raises the question of whether the petitioners can escape criminal liability on the grounds that they are not directly involved in the production of substandard pharmaceutical products.

According to the respondent, the strict interpretation of the Company’s vicarious liability that the Courts gave in regard to Section 141 of the NI Act or any other law regarding an offence against property shouldn’t be applied to an offence against a person.

The Court cited the ruling in S. Mohan Lal v. R. Kondiah, 1979, in which it was determined that it is not a sound constructional principle to interpret expressions in one Act in light of its use in another Act; this is especially true if the two Acts in which the same word is used are not cognate Acts.

Additionally, where the offences are unrelated, it is necessary to read the part authorising the prosecution of the Company as a legal entity along with the offence charged. A miscarriage of justice will result from applying Section 141 of the NI Act to the other Acts while ignoring the substance of the alleged offence.

The Court noted that the offence in this case involves the production and distribution of subpar pharmaceuticals by a company that is run by its board of directors, and the choice to produce the drugs was made by the board as a whole. Because the choice to develop the medications was a result of their decision, the directors cannot claim that they are not directly involved in the creation of the drugs.

As a result, it cannot be said that these petitioners are involved in the day-to-day operations of the Company because neither the case in which the directors signed the check on behalf of the Company nor the case in which the directors took part in the decision to produce substandard drugs are identical. Therefore, the petitioners share responsibility for making inferior medications.

Accordingly, the petitioners’ claim that they are not directly involved in the production of the drug despite the fact that choosing to produce the drugs was an outcome of their decision was rejected by the court as being wholly unsupportable and contrary to the goals and rationale behind the Drugs and Cosmetics Act. A miscarriage of justice will result from applying Section 141 of the Negotiable Instruments Act of 1881 to other Acts while ignoring the substance of the alleged offence.