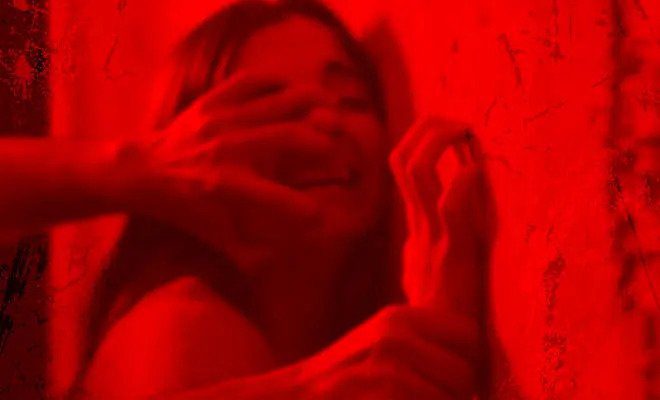 A.M. Badar and Rakesh Kumar Verma, JJ., of the Division Bench, while denying an appeal in F vs State of Bihar (25 July 2022), the judge made the observation that a minor victim of a sexual assault experiences trauma that affects her physically, emotionally, and psychologically, ultimately destroying her personality. As a result, the bench upheld the man’s conviction for six years of raping his two minor daughters.

The accused, the father of the two minor female victims, was in a position of control and dominance over his daughters and had repeatedly committed penetrating sexual assaults on them.

In POCSO Case No. 4 of 2013, the Additional Sessions Judge-cum-Special Judge (POCSO) of Bhojpur at Ara found him guilty of violating Section 376(i) of the Penal Code, 1860, as well as Sections 6 and 10 of the Protection of Children from Sexual Offences Act, 2012 (POCSO Act).For the violation of Section 6 of the POCSO Act, he was handed a life sentence.He was given a harsh five-year sentence for the offense that was outlined in Section 10 of the aforementioned Act.The substantive sentences should run concurrently, as the trial court ordered.The accused filed an appeal, challenging the trial court’s challenged order.

The Bench observed that rape is a horrible act that leaves the victim broken for life because it causes emotional and psychological trauma in addition to physical trauma.In addition, the Bench made the observation that “sexual activities with a minor girl have a traumatic effect on them, which persists throughout their life and frequently destroys the victim’s entire personality.”A sexual assault victim is not a co-conspirator; rather, she is the object of another’s lust.As a result, when dealing with cases of sexual assault against a minor female, the court is expected to take on a lot of responsibility and act in a sensible way.

At this point, the Bench cited the Supreme Court’s decision in Bharwada Bhoginbhai Hirjibhai Vs.According to State of Gujarat, (1983) 3 SCC 217, very few girls or women in India make false sexual assault allegations.In India’s tradition-bound, non-permissive society, a girl or woman would be extremely reluctant to even admit that she had ever experienced anything that might reflect negatively on her chastity.Such a girl would be aware of the possibility of social exclusion, including from her family and other members of society.

In addition, the Bench held the opinion that the testimony of a victim is more valuable than that of an injured witness.In a rape case, the victim’s testimony must be given the same weight as the witness’s testimony.The victim of such a crime is not required to seek corroboration for her evidence, and the Court is generally required to accept her evidence if the totality of the circumstances that are recorded reveals that the victim of such a crime does not have any reason to falsely implicate the accused.

As a result, the Bench upheld the accused’s conviction under Sections 6 and 10 of the POCSO Act and Section 376(i) of the Penal Code of 1860 by dismissing the appeal.