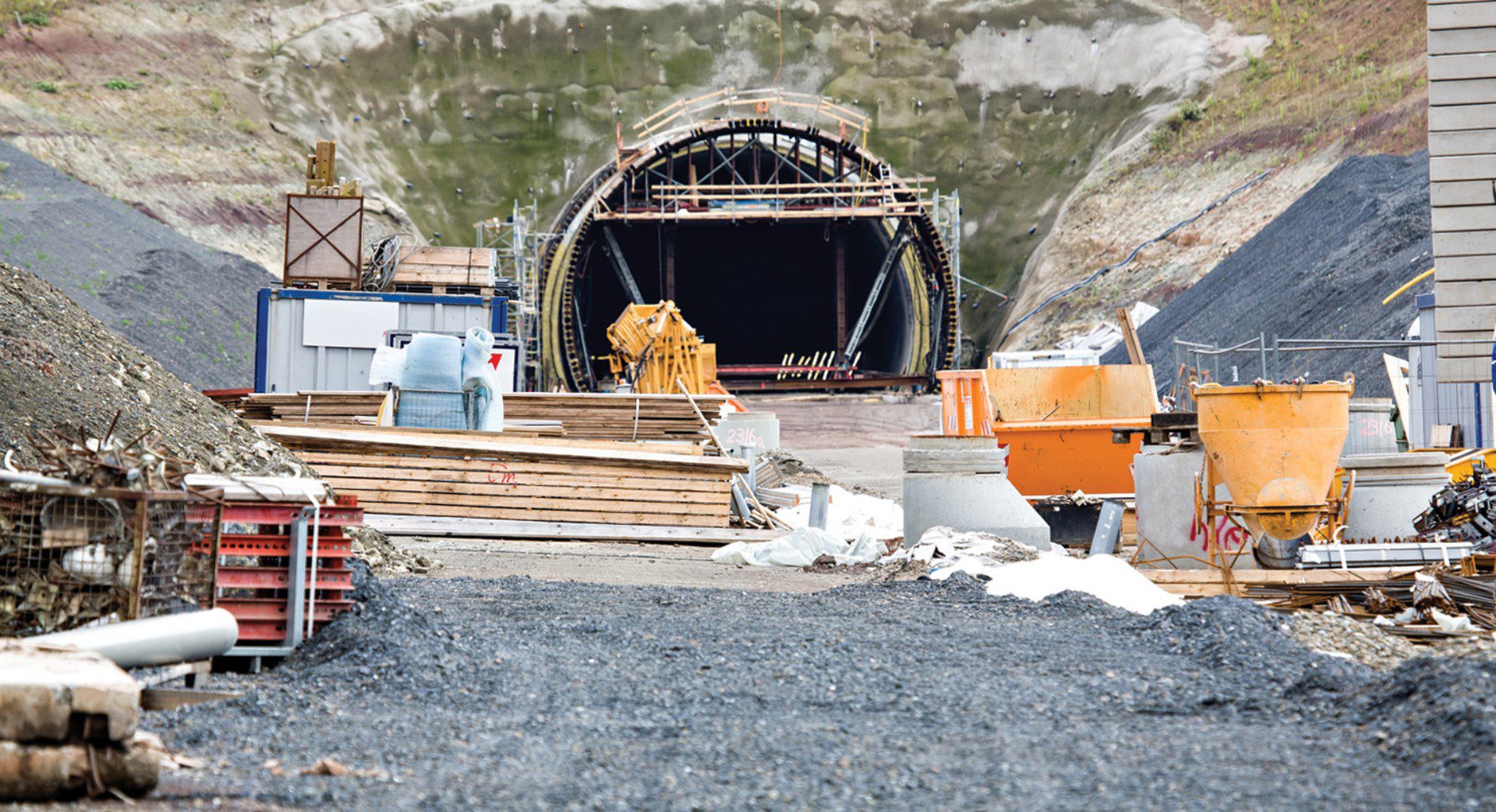 The Uttarakhand High Court quashed two writ petitions issued in public interest, raising a grievance with regard to laying of the Water Pipeline through the Supana Bridge, and held the petitioners “guilty of suppression of material and relevant facts.” This was seen in the case of Dinesh Lal Snehi vs State Of Uttarakhand And Others (WPPIL No.18 OF 2020 ) on 30 August, 2022 and the case was presided over by The Honourable Chief Justice Shri Vipin Sanghi and The Honourable Justice Shri Ramesh Chandra Khulbe.

The Honourable court decided two writs at once and laid the course of water pipeline necessary to compensate for reduced water-level of river Alakhnanda owing to the construction of Project Hydel.

The grievance of the petitioners is that the Supana Bridge is an old Bridge meant for people to commute across the Alakhnanda River. Laying of water pipeline has reduced the width of the bridge as also its load carrying capacity. The Pipeline is loading the Bridge by about 40 metric tons, thereby reducing the load carrying capacity of the Bridge, which was 65-70 meters. Thus, the heavy vehicle cannot ply on the Bridge with the laying of the said pipeline. On that account, the petitioners seek removal of the pipeline from the Supana Bridge so that the same can be restored for its original use. The file referred to by the petitioners was a report report of the Sub-Divisional Magistrate suggesting that the pipeline should not be laid on the Supana Bridge.

Learned counsellors appearing both for sides furnished the court with orders of sub-magistrate and district magistrate, while the former favored the petitioners, the latter directed the district magistrate, Tehri Garhwal to cause an enquiry into these aspects; and submit a report to the Court at the earliest.

In pursuance of the said order, the Committee, constituted for the purpose of examining the issues raised by the Court, filed its Joint Inspection Report dated 06.03.2020. This report revealed the need for the water pipeline because the Hydel Project’s construction had restricted the amount of water that was available in the Alakhnanda River. The aforementioned pipeline has to be installed in order to provide drinking water to the 1.5 lakh residents of the nearby villages. The area’s population of 2.10 lakh can be served by the pipeline’s water carrying capacity. It was determined that laying a water pipeline over Supana Bridge was technically possible. Relevantly, the research reveals that a new bridge named “Chauras Motor Bridge” has been erected barely 2 kilometres from the Supana Bridge and is designed to handle significant automotive traffic. Consequently, the general population is not biased in any way, and thus, the people, at large, are not, in any way, prejudiced, and traffic movement of vehicles is still feasible, even though the Supana Bridge cannot be put to use for transportation for heavy vehicles.

Upon enquiry of the counsellors appearing for the petitioners, the court concluded that the relevant fact of – existence of an alternate bridge named “Chauras Motor Bridge” was deliberately conceded by them and that the learned counsellors were “guilty of suppression of material and relevant facts.” Not only that, but the petitioners’ report on the Sub-Divisional Magistrate failed to indicate the presence of an alternative bridge that is only 2 kilometres distant and can handle the significant automobile traffic.

“It is unfortunate that the petitioners are seeking to object to the creation of the infrastructure to provide drinking water to the local population of about 1.5 lakhs, and that too, without making full and complete disclosure in the writ petition.”

“We, therefore, dismiss these writ petitions with costs quantified at Rs. 10,000/- each, to be deposited with the State Legal Services Authority, within two weeks.

Pending application, if any, stands disposed of.”