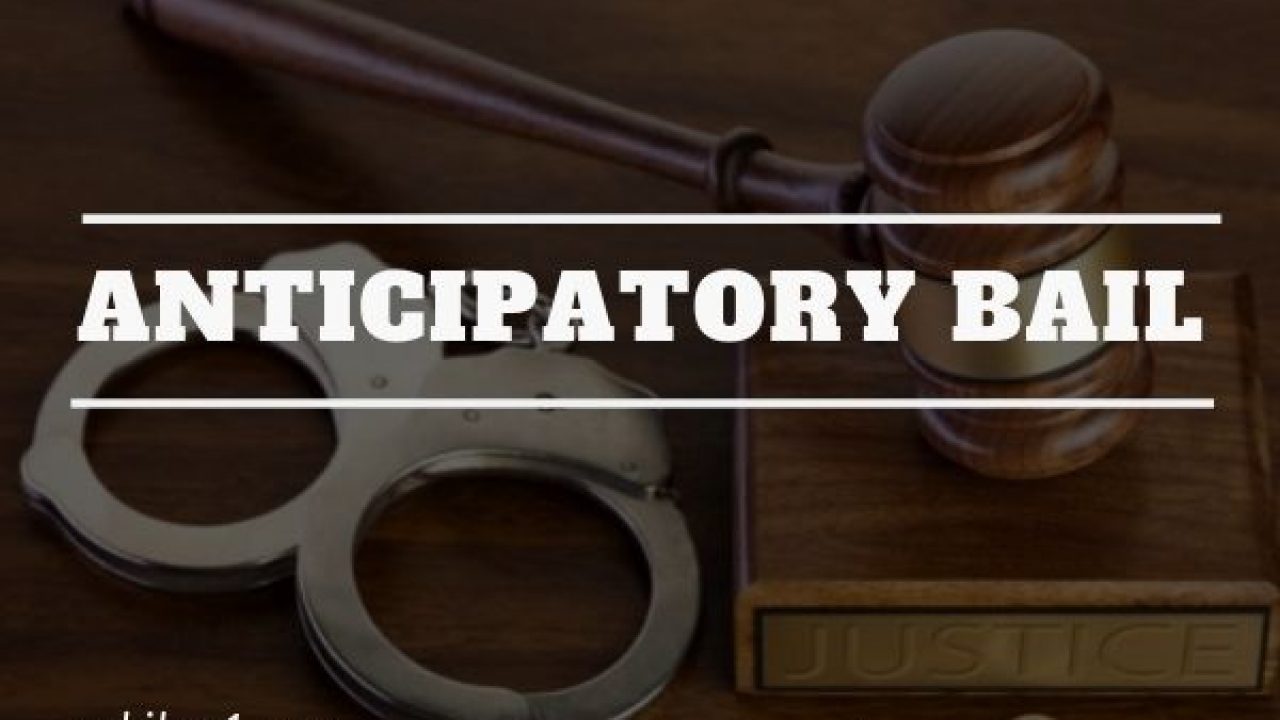 The Uttarakhand High Court passed an order on 17th August, 2022 dealing with multiple cases with similar facts, wherein it looked upon the issue of granting anticipatory bail to applicants even after the chargesheet has been filed in the court against the same. This was seen in the case of Saubhagya Bhagat vs State Of Uttarakhand And Others (Anticipatory Bail Application No. 76 of 2021) and the case was presided over by The Honorable Mr. Justice Ravindra Maithani.

The learned Single Judge in this case dealt with multiple cases at once, felt the need to make a reference, in view of conflicting decisions of the Benches of the Honorable Supreme Court, one holding that in the case of  Sushila Aggarwal and others v. State (NCT of Delhi) and another, (2020) 5 SCC 1, the Constitution Bench of the Hon’ble Supreme Court has held that anticipatory bail may be entertained till charge sheet has not been filed.

And another holding that the Hon’ble Supreme Court observed that “Merely because it was kept open for the petitioners to surrender and apply for Regular Bail after filing of the charge sheet, the same does not preclude the petitioners to apply for anticipatory bail under Section 438 Cr.P.C. after filing of the chargesheet.” in the case – Vinod Kumar Sharma and another v. State of Uttar Pradesh and another, 2022 (1) Crimes (SC).

The court also observed that-

In view of the above contradiction the learned Single Bench has made a reference to a Larger Bench for determining the following question:

“Whether an application for anticipatory bail is maintainable after the charge sheet has been filed in the court?”

Interim orders, if any, passed in any of the cases, shall remain in force till the next date of listing.