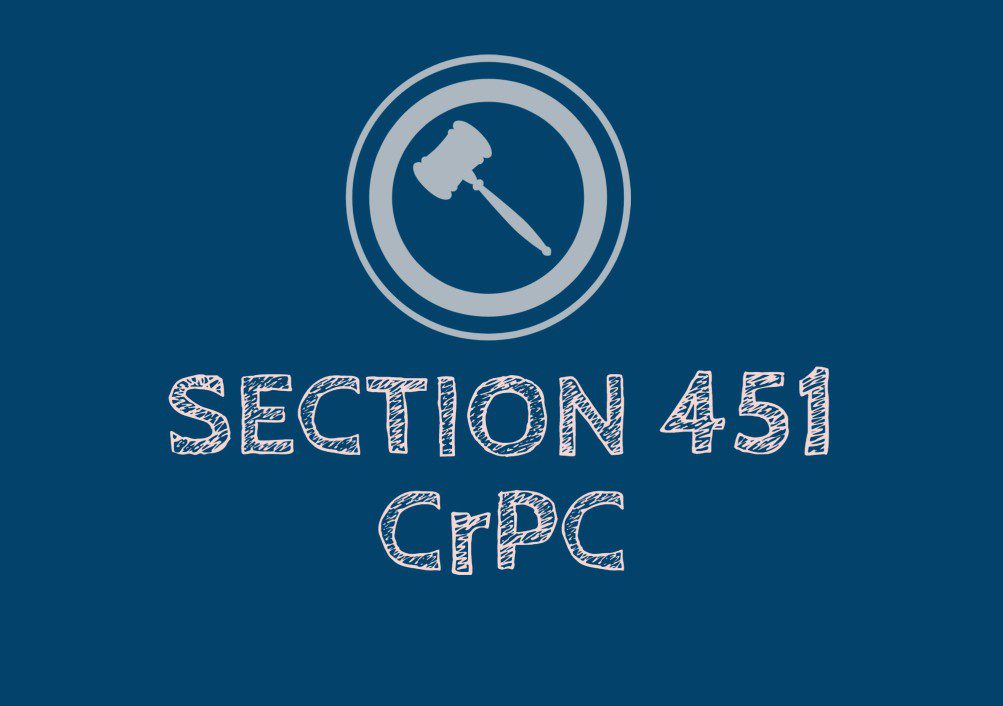 The Karnataka High Court held that if gold bullion or gold ornaments are seized during the investigation of an offence, the maximum period that it
could be held for is one month. After this period, it was held that it should be released and interim custody should be handed over to the applicant.
This was noted in the case of M/S NAMBOOR JEWELLERS v. STATE BY LASHKAR POLICE STATION (Case No: CRIMINAL PETITION NO. 7105 OF 2022) and the judgment was presided over by a Coram of Justice M Nagaprasanna.

In the case at hand, a petition was filed by M/S Namboor Jewellers who had previously approached the trial court by filing an application under Sections 451 and 457 of CrPC, seeking interim custody of gold bullion seized in a case registered against one Hameed Ali for offences punishable under Sections 406 and 420 IPC. In the said crime, during the investigation, the police recovered half a kilogram of gold from the shop of the petitioner.

The reason rendered by the learned Magistrate to decline the application, as it concerns the gold bullion of the petitioner, was erroneous and runs counter to the judgment rendered by the Apex Court in the case of Sunderbhai Ambalal Desai v. State Of Gujarat, (2002) 10 SCC 283.

Judgement of the case-

The court placed reliance on the Apex court judgment relied upon by the petition in which it was held that “Concerning expensive articles, such as golden or silver ornaments or articles studded with precious stones, it is submitted that it is of no use to keep such articles in police custody for years till the trial is over. According to our view, this submission requires acceptance. In such cases, the Magistrate should pass appropriate orders as contemplated under Section 451 CrPC at the earliest.”

Further, the bench said, “If the order passed by the learned Magistrate is considered on the bedrock of principles laid down by the Apex Court in the aforementioned judgment, it would on the face of it, run foul, as the Court holds that there are no sufficient grounds made out by the petitioner for interim custody of the gold bullion.”

Accordingly, the court allowed the petition and directed that the prosecution shall prepare a detailed and proper panchanama; take photographs of such articles, and a bond that such articles would be produced, if required at the time of trial; adequate security shall be ensured by the Investigating Officer, before handing over the articles.