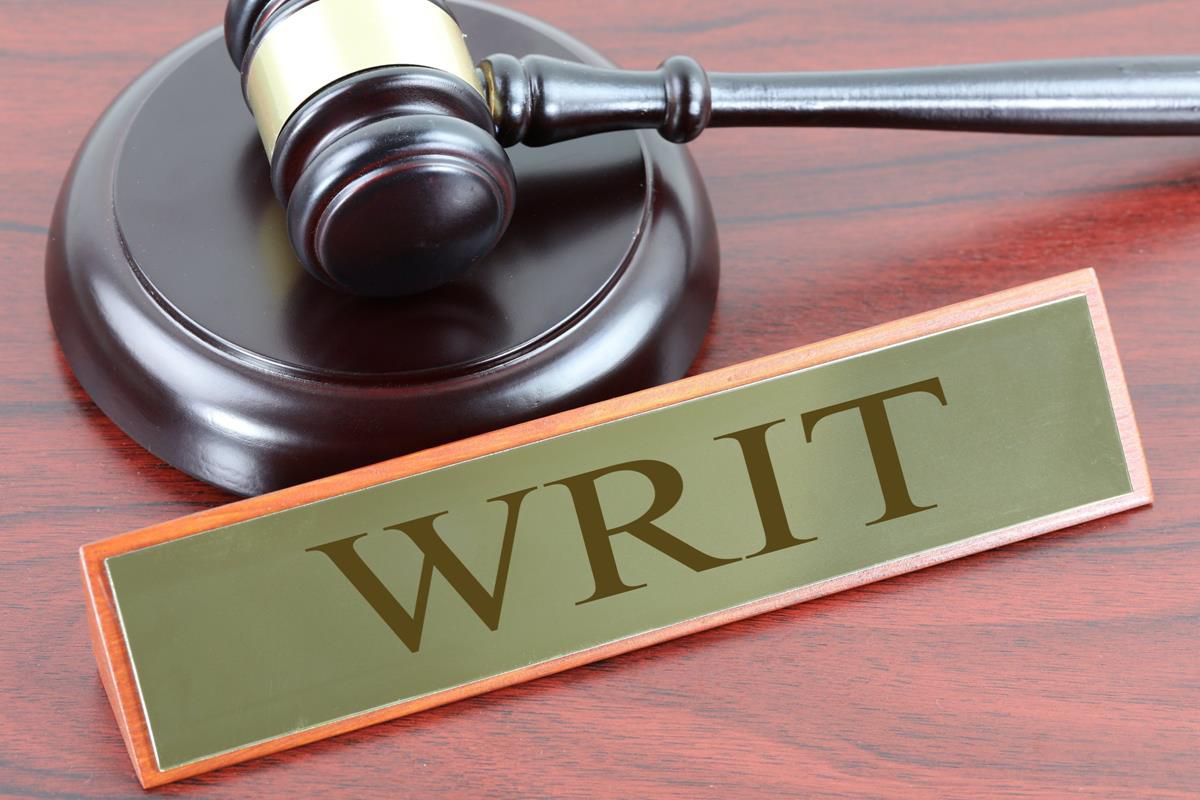 The Aurangabad-Bench of Bombay High Court granted protection to a retired Junior Assistant (Class II officer) against recovery of excess salary and benefits erroneously paid to him by the Water Resources Department of the Government of Maharashtra during his service under the learned bench of Justices Mangesh S. Patil and Sandeep V. Marne in the case of  Ajabrao Rambhau Patil v. State of Maharashtra and Ors.(Writ Petition No. 14526 of 2019)

Since 1982, the petitioner has been working as a Technical Assistant (daily salary) at the office of the Executive Engineer, Waghur Dam Division, in Jalgaon. In 1989, he was hired on full-time as a Class III Civil Engineering Assistant. He then received two promotions with deadlines. The Accountant General of Mumbai realised upon his retirement that his first appointment in 1982 had been incorrectly substituted for his appointment in 1989 when determining his tenure of service.

According to respondent’s attorney Subhash Chillarge, the respondents correctly withdrew the surplus benefits and thereafter refixed the petitioner’s compensation. Recovery follows refixation naturally, therefore the petitioner cannot keep the extra advantage that was mistakenly granted to him. Additionally, because he is a Class II official, he is not covered by the ruling of the Supreme Court in State of Punjab v. Rafiq Masih.

Regarding the recovery of excess payment, the court cited the Rafiq Masih ruling of the Apex Court. It states, among other things, that Class III and Class IV employees are exempt from recovering excess pay.

The court noted that the circumstances inferred in Rafiq Masih are not all-inclusive. The benefit of protection from recovery may be extended by the courts in the right circumstance.

The State of Maharashtra v. Madhukar Antu Patil decision, which had provided protection from recovery on pay scale refixation under comparable circumstances, was cited by the court. According to the court, this protection also applies to the current case.

The court came to the conclusion that it was justified to extend the advantage of recovery protection to Class I or Class II officials in certain, exceptional circumstances.

Nothing, according to the court, prohibited the respondents from fixing the error throughout the roughly 23 years that the petitioner was employed by them. He spent the most of the rehabilitation period working in a Class III position. Furthermore, the petitioner made no false statements in order to obtain the excess sum.

The petitioner has correctly not objected to the refixation of pay, and the court noted that he is still eligible to object to the recovery of excess benefits after retirement.

The court made it clear that the Rafiq Masih decision only applied because of the unique circumstances of the case and did not protect all Class I and Class II officers from the recovery of excess benefits.