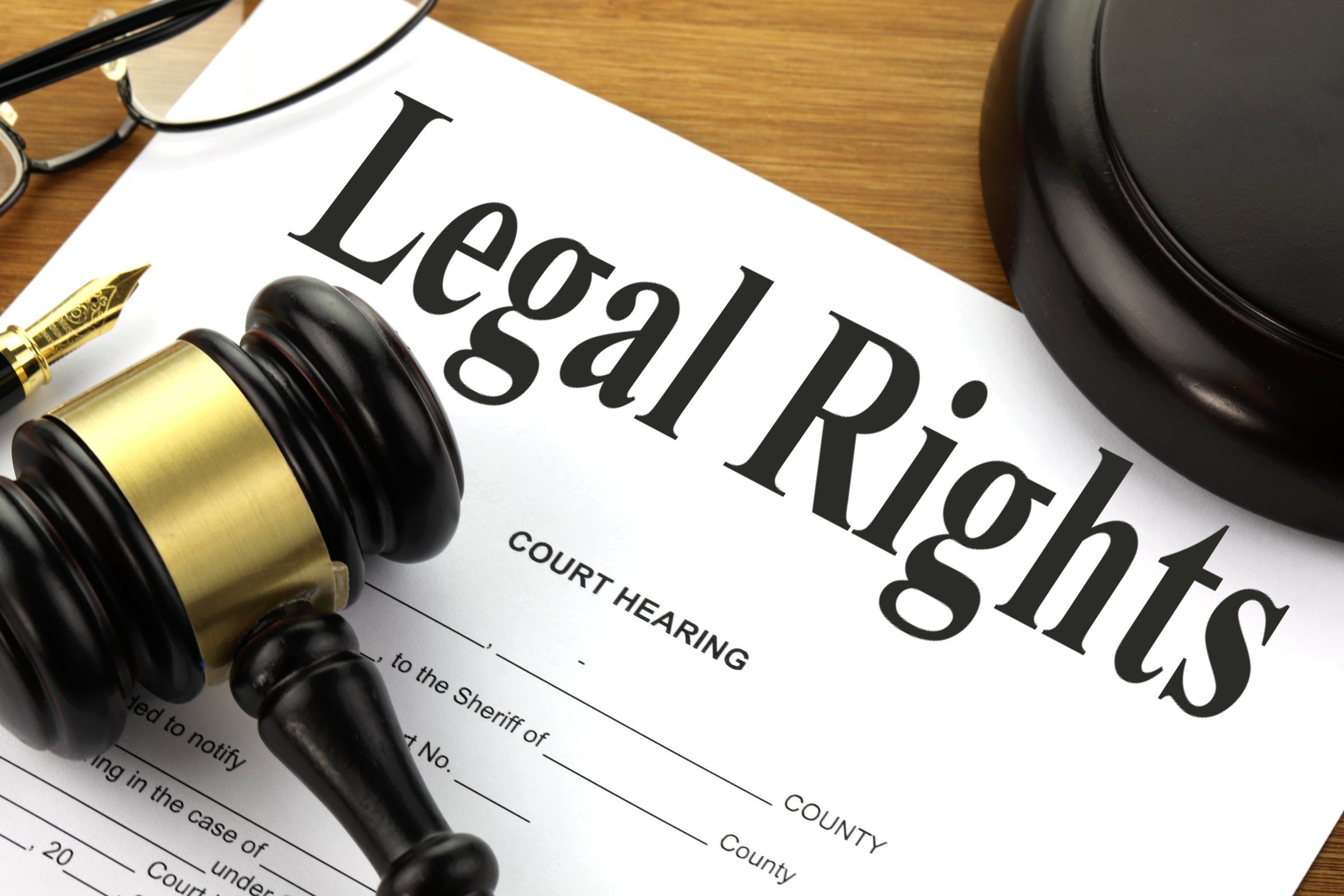 The Aurangabad-Bench of Bombay High Court recently refused to allow petitioner to change his date of birth in the school record stating that only obvious errors can be corrected after the student has left the school under the learned bench of Justice Arun R. Pednekar and Ravindra V. Ghuge in the case of  Govind Ramrao Solanke v. State of Maharashtra and Ors.(Writ Petition No. 8620 of 2022)

The petitioner’s case was the fact that his date of birth was entered wrongly when he was admitted to the first standard. The school leaving certificate also lists the same birthdate. The Block Education Officer received a request from the petitioner’s parent for the revision of the student record.

Under the Registration of Births and Deaths Act of 1967, the petitioner received a directive from the Judicial Magistrate First Class directing the inclusion of the accurate date of the petitioner’s birth in the relevant register. The petitioner went to the High Court to ask for a ruling telling the relevant officials to change his birthdate on the student record.

The court acknowledged that the Full Bench decision in Janabai v. State of Maharashtra addressed the problem of changing one’s birth date on a student’s record. The Secondary School Code’s Clauses 26.3 and 26.4 were mentioned. Following a joint interpretation of both sections, the court determined that requests to change a student’s date of birth are not permitted once they have graduated from secondary school, with the exception of correcting evident errors. There were glaring inaccuracies, such as when a date was recorded that was incorrect according to the calendar.

The court applied the Full Bench judgement in Janabai to the current case and held that the petitioner’s application is not in the nature of obvious mistake and cannot be accepted. Thus, the present writ petition cannot be entertained