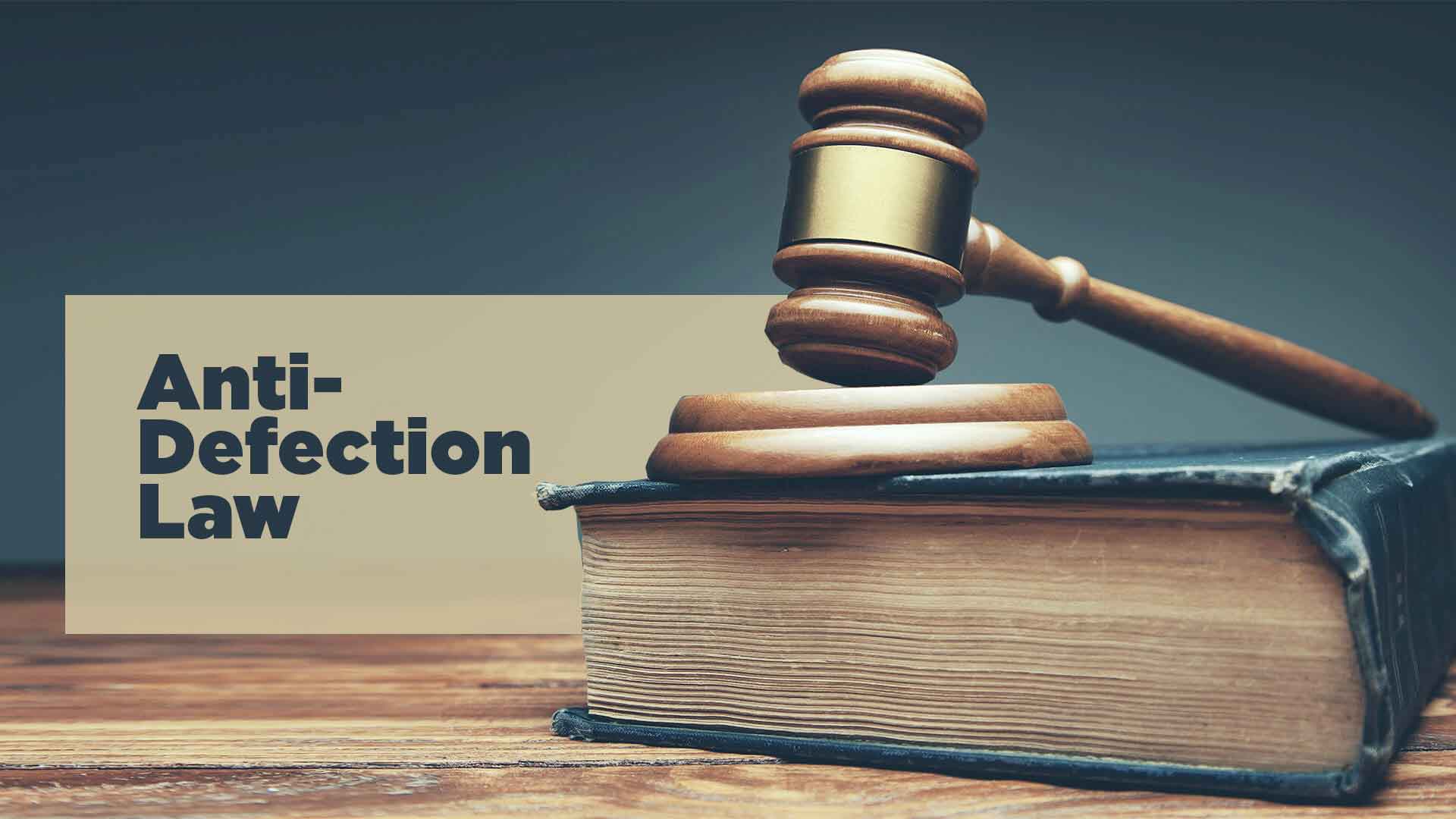 The Orissa High Court has held that it is Not mandatory for a victim to forward his/her claims for compensation to the appropriate authority through the Legal Services Authorities (LSA). Further, it clarified that the LSAS are there only to provide assistance to claimants for making representations to the administration. A Single Judge Bench of Justice Arindam Sinha passed the order.

The petitioner is a sixty-seven years old lady. Her husband was murdered in 2019. After his murder, who was the sole earning member of the house, the petitioner had applied for victim compensation at the District Legal Services Authority (DLSA), Koraput. Though she approached the DLSA a number of times, every time she was told by the staff that they had not received any such order from the authorities. Thereafter, she sought information under RTI from the DLSA Office, which made it clear that a case for victim compensation was indeed registered in the name of the petitioner. However, getting no positive results from the DLSA, the petitioner was constrained to approach the High Court under its writ jurisdiction for Redressal of her grievances, causing out of inaction of the concerned authorities.

It clarified that there is no mandate under the Legal Services Authorities Act, 1987 to move applications for victim compensation compulsorily through Accordingly, it was concluded.