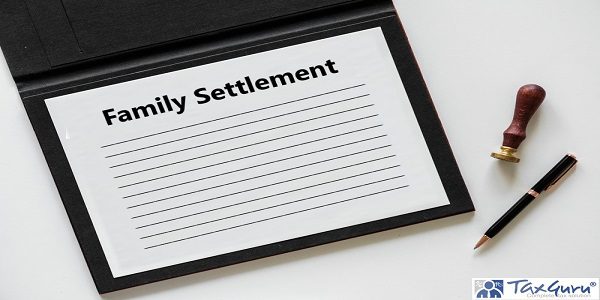 The Karnataka High Court has held that a family settlement arrived at between parties to share immovable properties has to be among all the family members who agree to common terms and conditions and an agreement between two parties arrived before the panchayat is not admissible unless it is a registered document. This was seen in the case of KRISHNAPPA v. ASHWATHAMMA (R.S.A.NO.87 OF 2010)
and the judgment was presided over by the Coram of Justice Sachin Shankar Magadum.

In the present case, the Petitioner Muni Anjanappa claimed that suit schedule properties were acquired through joint family funds.

The appellate court had decreed the suit in entirety, granting share to the plaintiff in all the properties. The appellate court, having assessed oral and documentary evidence, had placed strong reliance on ‘panchayath palupatti’ to arrive at its conclusion.

The appellate court had held that the parties had resolved to share the properties equally and accordingly, the defendant had agreed under the panchayath palupatti to allot half share.

The High Court noted that palupatti is not in the nature of a “family arrangement” as all the family members have not participated and have not signed it.

The court further noted that “The document does not indicate that all the family members have participated and therefore, the document is not admissible in evidence. Moreover, the agreement is sought to be reduced into writing and therefore, it requires registration”.

The bench further held that the Appellate Court erred in not taking note of the fact that plaintiff failed to discharge the initial burden. “The findings of the Trial Court are based on rebuttal evidence. Therefore, the Appellate Court erred in reversing the judgment and decree of the Trial Court by placing reliance on Ex.P-20.”
The court hereby allowed the appeal and restored the judgment and decree passed by the trial court which held that only two items of schedule property were joint family ancestral property and dismissed the suit qua the rest items.