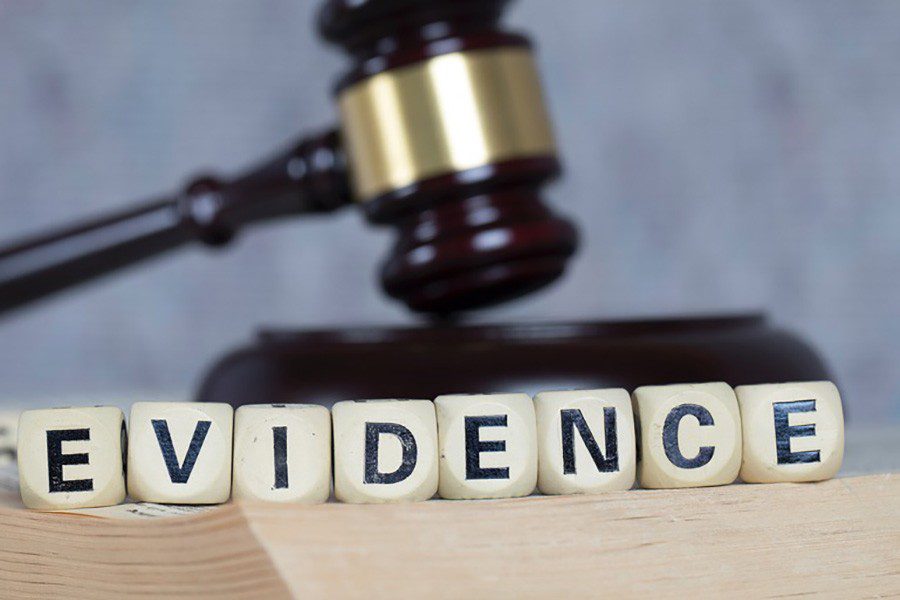 The Karnataka High Court observed that mere production of call record details by the accused to show that he was absent at the time of occurrence of the alleged offence, would not lead to the closure of criminal proceedings by exercising powers under Section 482 of CrPC. This was seen in the case of MANISH KUMAR SINGH @ MANISH v. STATE OF KARNATAKA (CRIMINAL PETITION NO. 6794 OF 2022) and the judgment was presided over by the Coram of Justice M Nagaprasanna.

In the present case, the Petitioner had sought quashing of criminal proceedings against him under Section 376 of IPC. The complainant alleged that she met the Petitioner in a hotel lift where they exchanged telephone numbers. The petitioner claimed to have called her to his room where they had sexual intercourse. Later, when she knocked on the door of the petitioner’s room, the petitioner allegedly refused to let her in and indulged in heated arguments and physically assaulted her.

The complainant alleged that the petitioner, being a stranger, forcibly had sexual intercourse with her and later, assaulted and abandoned her. The police after investigation filed a charge sheet in the matter.

The court noted that “The contention of the petitioner that he was not present at the time of occurrence of the incident on the strength of call record details that he has appended to the petition would require solid evidence.”

Referring to the call record details relied upon by the petitioner the bench said, “Mere production of call record details would not mean and lead to the closure of proceedings under Section 482 of the Cr.P.C. In the light of seriously disputed questions of fact that would require evidence and the alleged offence being under Section 376 of the IPC, interference with the proceedings is declined by the court.”

The bench on going through the complaint said, “In the matter of the allegation that the petitioner had forceful intercourse against the complainant, it would require a trial.”