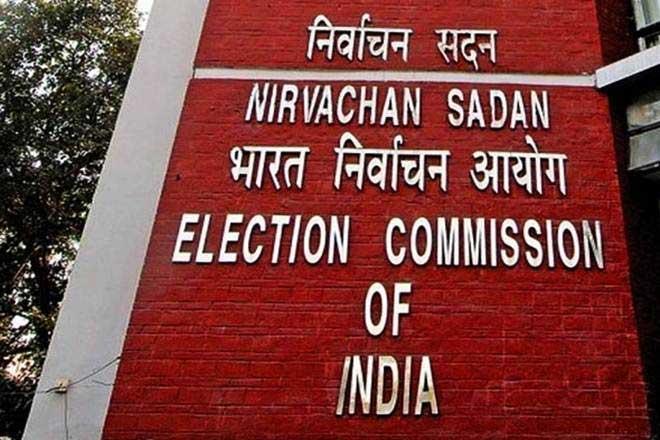 The Karnataka High Court has held that offence under Section 127-A of the Representation of People Act is a non-cognizable offence and hence, permission for police investigation must be granted by Magistrate in terms of Section 155 of CrPC. This was seen in the case MAHANTESH KOUJALAGI v. STATE OF KARNATAKA (CRIMINAL PETITION NO.5528/2022) and the judgment was presided over by the Coram of the Hon’ble Justice S. Sunil Dutt Yadav.

In the present case, Petitioner has called in question the validity of the proceedings for the offence punishable under Section 127-A of the Representation of People Act.

The petitioner claimed that offence under Section 127-A of the Act, even if made out, would result in imprisonment for a term which may extend to 6 months or with fine. Accordingly, this would be a non-cognizable offence.

The High Court has held “It is to be noticed that in light of the offence under Section 127-A being a non-cognizable offence, permission must be granted in terms of Section 155 of Cr.P.C. and on this ground alone, the investigation made and charge sheet filed are to be set aside and the matter is to be remitted to the stage of information being made out to the police.”

The court further noted that “If information is placed before the Magistrate for obtaining permission, he must pass orders by keeping in mind the guidelines laid down in the judgment in the case of Vaggeppa Gurulinga Jangalig  v. The State of Karnataka.

Following this, the court allowed the petition filed and set aside the chargesheet filed against the petitioner under section 127-A of the Act. The bench remanded the matter back to the initial stage of information being made to the police authorities.