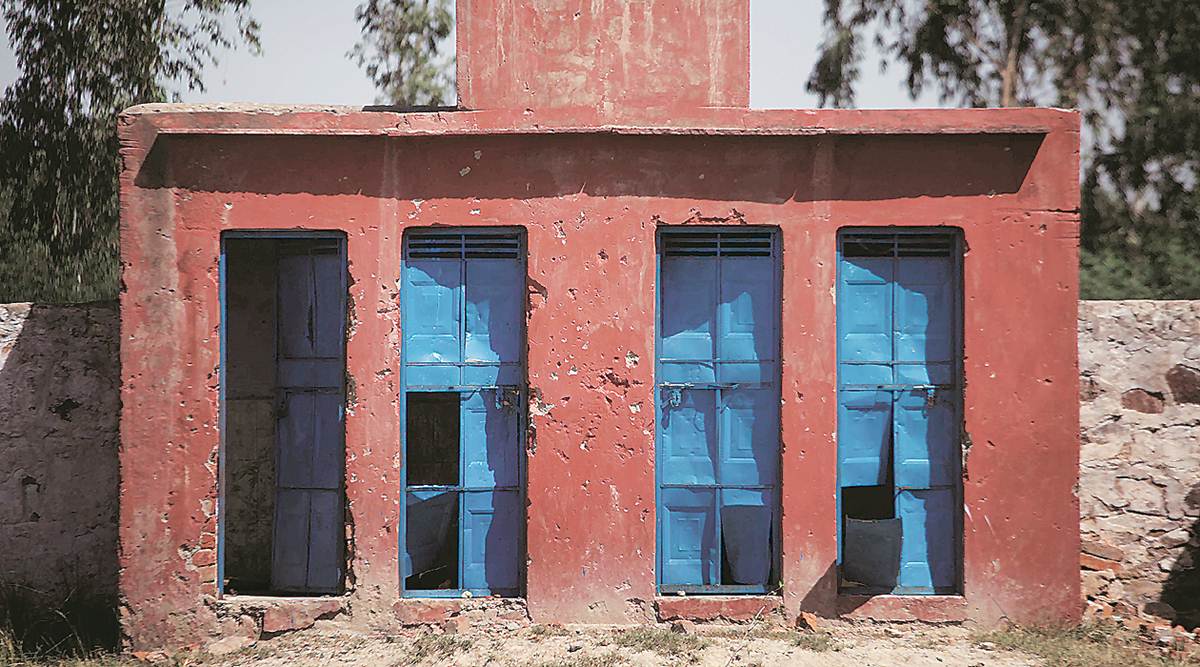 The Bombay High Court CIDCO for failing to file a proper affidavit and sought details of all the buildings in violation of the GDCR Rules under the learned bench of  Justices Abhay Shreeniwas Oka and A.S. Gadkari, JJ. in the case of Kumar Surve and Ors. Vs State of Maharashtra and Ors (PUBLIC INTEREST LITIGATION NO. 154 OF 2016)

The petitioner states and submits that ever since the submission of the said proposed modifications to the Development plans and GDCRs, for approval by the J.V.Salunke, PS 903-PIL.154.2016 09/01/2006; the same are pending for approval with the Respondents for last 10 years, without any follow up. However in the meanwhile, without waiting for final sanction/approval to the said corporation started illegally implementing the said amendments on its own by sanctioning building plans, issuing the Commencement certificates and Occupation certificates while permitting cupboard, Flower bed and Pocket terrace free of F.S.I. in clear contravention to the provisions of GDCRs for Navi Mumbai as amended upto 2012 and also the provisions of National Building Code. In fact in pursuance of their such illegal practices the Respondent No. 2 corporation has drafted has even drafted certain Rules titled as “Rules to the GDCRs for Navi Mumbai-1975 (in short the “said Rules”) and started implementing their said proposed amendments to GDCRs in accordance with the said Rules in a high handed, illegal and arbitrary manner.

The Court said “direction for filing of an affidavit by the Managing Director of the CIDCO is made having regard to the affidavit of the Joint Director of Town Planning, Konkan Division, Navi Mumbai dated 5th October 2017, which has been referred to in the earlier order dated 2nd May 2022 passed on this PIL petition. If the Managing Director, upon making due inquiry, finds building permissions to have been granted contravening the provisions of the GDCRs, an exercise shall be undertaken to identify all such buildings which have been constructed illegally and the entire list shall be furnished along with the affidavit.”