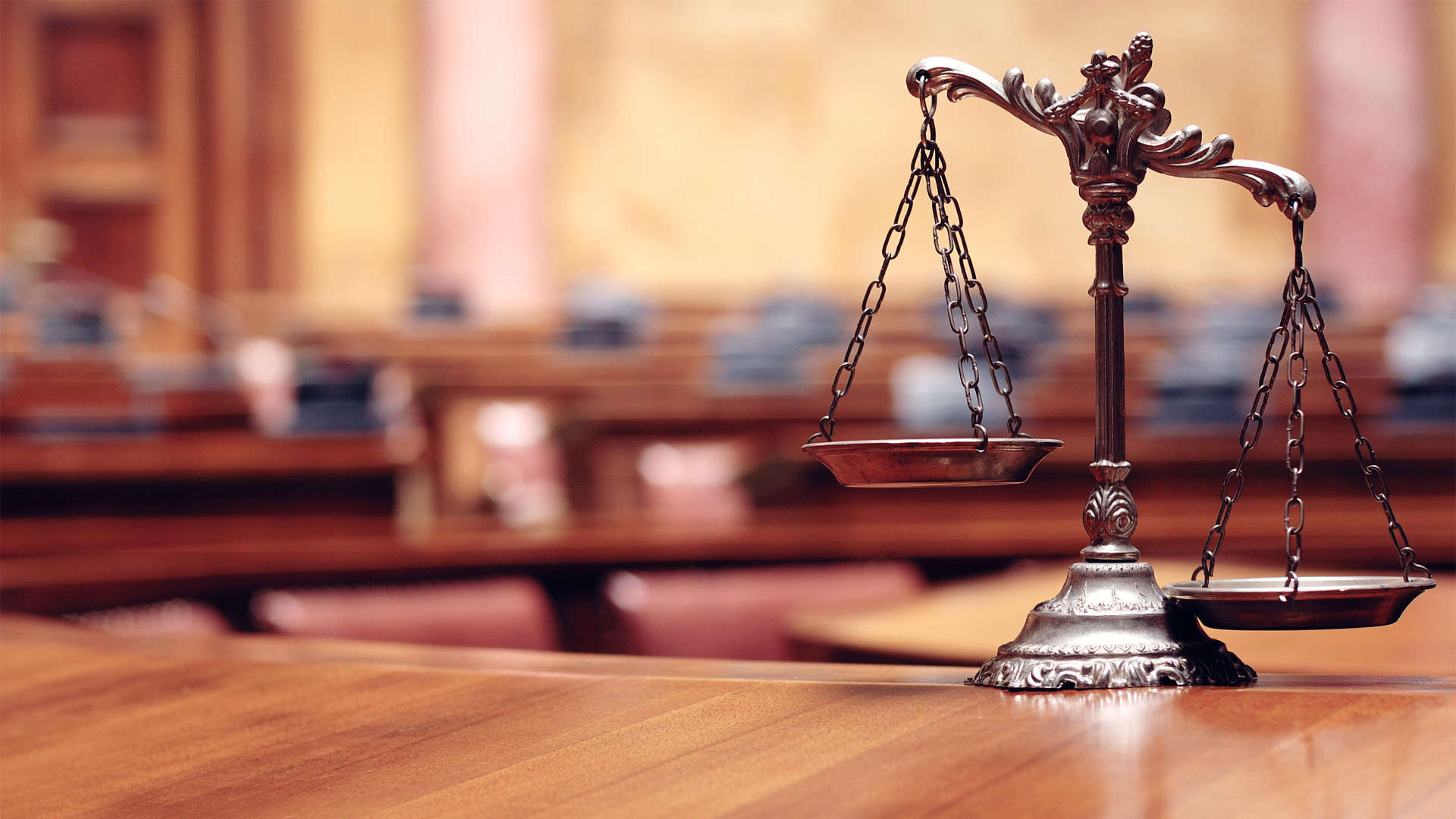 An appeal by SUN Pharma was rejected by Delhi High Court where it was claimed that Hetero Healthcare’s drug “LETERO” used to treat advanced breast cancer had infringed its trademark. It was claimed that since 2001 Sun has been using the trademark ‘LETROZ’ for a generic drug for second-line treatment of advanced breast cancer. This was seen in the case of Sun Pharmaceuticals Ltd v. Hetero Healthcare Ltd. & Anr.( CM APPL. 29651/2022, CM APPL. 29652/2022 & CM APPL. 29653/2022). The case was presided over by A Division Bench of Justices Vibhu Bakhru and Amit Mahajan.

An order by the Commercial Court was challenged by the appellants SUN Pharma where the court dismissed its application under Order 39 Rules 1 & 2 of the Code of Civil Procedure, 1908 where it was alleged that Hetero Healthcare’s drug “LETERO” had infringed its trademark of the drug LETROZ. It was said that that since 2001 Sun has been using the trademark ‘LETROZ’ for a generic drug for second-line treatment of advanced breast cancer.

They wanted a decree of permanent injunction thereby restraining the respondent from using the brand ‘LETERO,’. It was held by commercial court that trademark adopted by SUN pharma was nothing but the first six letter of the principal drug used in manufacturing of same ie LETROZOLE and it cannot be used to monopolize the same. The present appeal is against the same order by commercial court.

In the present case, the Delhi High Court accorded with the decision of commercial court. The court took the view of The Supreme Court, in Cadila Health Care Ltd. v. Cadila Pharmaceuticals Ltd. where it was held that the products being sold by the parties would be purchased by both villagers and townsfolk, literate as well as illiterate, and the question has to be approached from the point of view of ‘a man of average intelligence and imperfect recollection‘. The Court then held that the purchaser of goods in India could not be equated with the purchaser of goods in England. It was found that the drugs have a marked difference in their observations with entirely different side effects. Therefore, the test should be applied strictly as the possibility of harm resulting from any confusion by the consumer can have disastrous results.

It was found out that there is there is little possibility of confusion or deception in the drug’s purchaser’s mind. For the same court took the view of the case of Panacea Biotec Ltd. v. Recon Ltd.where it was held that when the name is derived or coined from the word of the principal ingredient being used in the manufacture of the drug, no distinctiveness or exclusiveness can be claimed by the manufacturer.

The High Court also took a note that  the mark ‘LETERO’ is a registered trademark of HETERO, and the drug under the said mark has been sold since 2007. SUN has not filed any document or evidence to remotely suggest that any person has gotten confused because of the alleged deceptive similarity between the two marks.