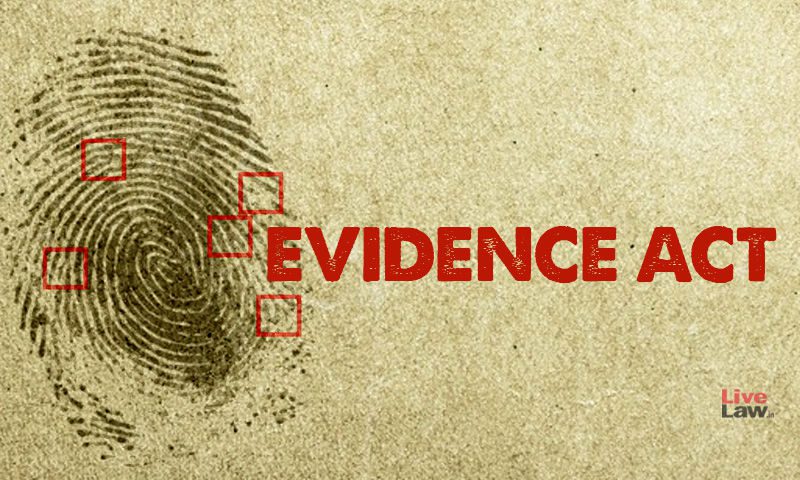 FACTS OF THE CASE
The facts of the case are that about fifteen years ago complainant Saroj Kashyap’s husband deceased Surendra Kashyap purchased a hath thela placed near Mahalaxmi Temple, opposite to Rajwada Indore from the appellant Basant Kala for an amount of Rs. 40,000/- and ran a shop of bangles therein. Appellant occasionally used to take an amount of Rs. 1,000/- as rent from the deceased and when the deceased denied to give the rent amount, appellant got angry and was having animosity with him. On 29.06.2009, at about 8:30 p.m. when deceased was going towards Rajwada Gate, appellant came there from opposite direction and with an intent to commit his murder inflicted two knife blows on his chest, due to which he sustained grievous injuries and cried for help saying “ mujhe Basant Kale ne chaku mara hai”. Complainant – Saroj, her nephew Mahendra and Neighbour Shopkeeper Ravi ran towards deceased to see the incident, soon whereafter, appellant ran away from the spot. Complainant – Saroj, Mahendra and Ravi immediately took the deceased to Arpan Hospital and thereafter to M.Y. Hospital Indore in an Auto rickshaw where at about 9:07 p.m. he was declared dead. On the same day, at about 9:17 p.m. on the basis of telephonic information received from M.Y. Hospital, HC Shivram Singh registered the merge intimation report at Police Station, Sarafa, Indore. Inspector G.S. Chadhar rushed to M.Y. Hospital and at about 9:10 p.m. recorded dehati nalishi on the basis of statement of complainant – Saroj. On the same day, he inspected the place of incident and prepared spot map, seized plain and blood-soaked soil from the place of incident, as per seizure memo and recorded statements of the complainant as well as witnesses Mahendra, Ishant, Ravi and Karan Singh. On the next day i.e., on 30.06.2009, ASI Gajanand went to M.Y. Hospital Indore, called the witnesses issuing Safina form and prepared Naksha panchayat Nama of deceased’s body and vide letter sent the same for post-mortem examination.

JUDGEMENT
In this case, there is no doubt that statements of complainant – Saroj and Ravi are relevant and admissible. As Dr. N.M. Unda specifically stated and reported in his post mortem report that deceased’s death was due to shock and hemorrhage as a result of stab injuries on the chest within 24 hours from the time of post-mortem examination and his death was homicidal in nature and appellant has not challenged aforesaid facts, therefore, statement made by the deceased at the time of incident and also when he was on his way to hospital to witness – Ravi will be treated as his oral dying declaration. Hence, the same is also admissible under Section 32 of the Evidence Act. Sudden fight took place between the deceased and accused persons, while in the present case, it has no where suggested on behalf of the appellant that incident took place all of a sudden. It has already been found proved that prior enmity or animosity was going on between the appellant and deceased on account of payment of rent of hath thela said to be purchased by the deceased from the appellant. It has also been found proved that appellant inflicted two knife blows on the vital part i.e., Chest of the deceased, which in itself shows his intention that the same were inflicted with an intent to commit murder of the deceased. Thus, facts of the case in hand are different from the fact of the cases relied upon by the learned counsel for appellant and thus are of no assistance. In these circumstances, learned trial Court has not committed any error in holding the appellant guilty for the offences punishable under Section 302 of IPC as well as under Section 25 of Arms Act. Hence, it is found no fault in the impugned judgment of conviction and order of sentence passed by learned trial Court. There is no merit in the appeal, the appeal thus is liable to be dismissed. The impugned judgment of conviction and order of sentence passed by learned trial Court is hereby affirmed. Accordingly, this appeal filed on behalf of the appellant is hereby dismissed.
PRIME LEGAL is a full-service law firm that has won a National Award and has more than 20 years of experience in an array of sectors and practice areas. Prime legal fall into the category of best law firm, best lawyer, best family lawyer, best divorce lawyer, best divorce law firm, best criminal lawyer, best criminal law firm, best consumer lawyer, best civil lawyer.