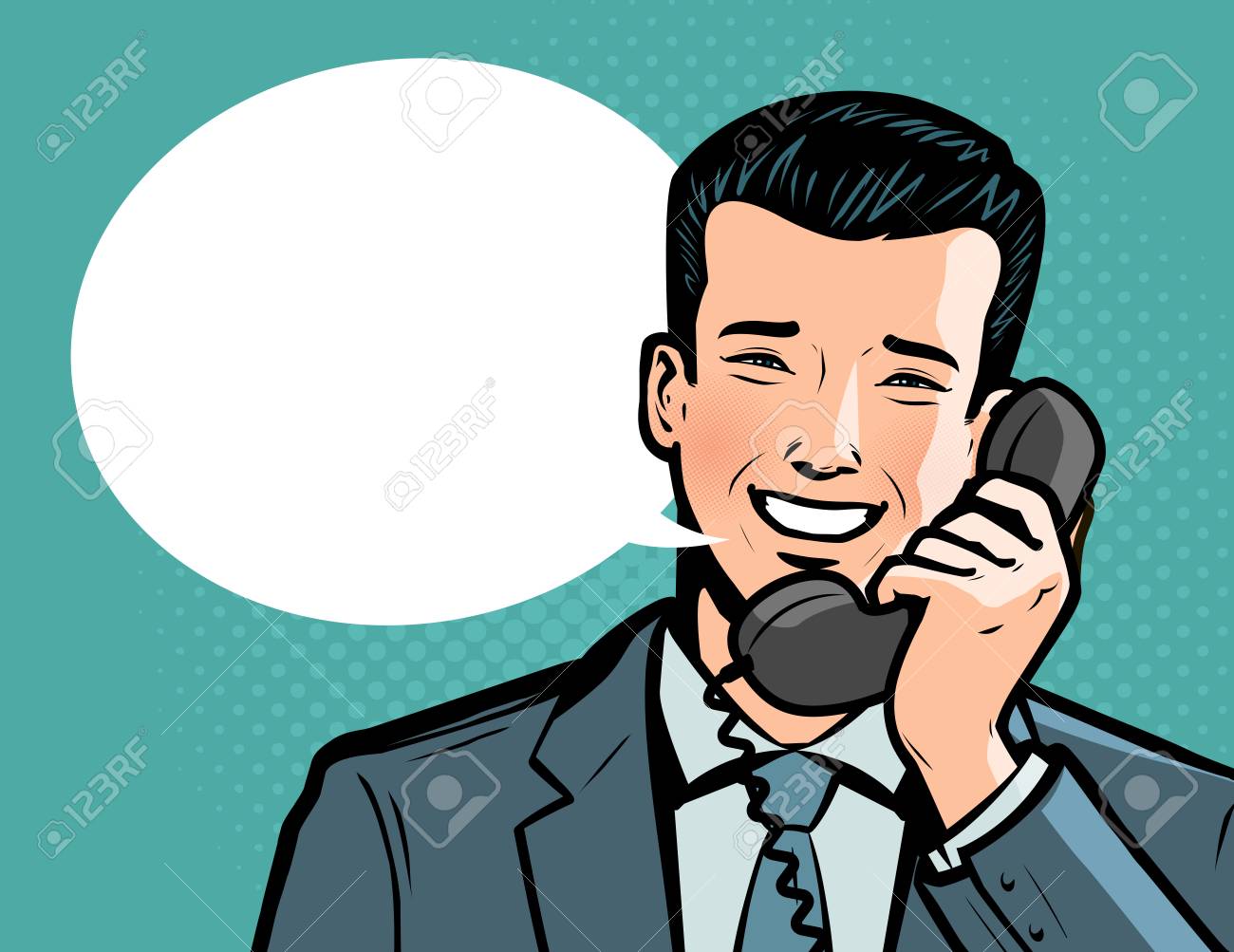 The writ petition is disposed of by HIGH COURT OF MADHYA PRADESH AT INDORE in the case of M/S GAGAN AUTOMOBILES V. INDIAN OIL CORPORATION LTD. through HON’BLE JUSTICE VIVEK RUSIA

FACTS OF THE CASE
The facts of the case are that the petitioner/ Indian Oil Corporation Ltd. has filed the present petition being aggrieved by the order dated 29.11.2018 passed by Dispute Resolution Penal in case No. DRP/IOCL/RET/0003/2018 whereby the order of termination of dealership dated 12.01.2015 has been set aside. The petitioner is a public sector undertaking of the Central Government engaged in the production & distribution of petrol, diesel & other petroleum products through its retail outlet dealership. The IOC has framed Marketing Discipline Guidelines initially in the year 1981-82 and thereafter revised/amended from time to time. All the retail outlets/ dealers selected and appointed by the IOC are bound to follow the Marketing Discipline Guidelines in order to maintain the discipline and ethics in the sale of oil products. The respondent was given a license to own and run a retail outlet established at location Dhoswas, District Ratlam in the M/s Gagan Automobile and the agreement was executed on 28.11.2008. On 26.11.2013, two authorized officers of the Department of Anti Adulteration Cell, IOC visited the aforesaid retail outlet for conducting a surprise inspection. The Manager and other employees were found there at the time of inspection, after carrying out certain inspections at various places of the outlet. They checked all the three nozzles (1 of motor spirit (MS) 2 of High-speed Diesel (HSD)) and all three nozzles were found to be within the permissible limit. ACC team has suspected an electronic chip in the pulsar cable at the motherboard end in MS DU of L&T made Z line Model; GS74624 Sr. No. GW 2877. In order to do the intensive checking of Dispensing Unit, the Field Officer of IOC was called for assistance but the staff of the dealer locked the door of the sales building to restrain them to check the Dispensing Unit. However, they were permitted to inspect other documents in the office but because of the continuous destruction and interference, the AAC decided to suspend the further inspection. According to the petitioner, the attendant and Manager of the retail outlet surrounded the team members and forcefully pushed and abused them by using foul and disrespectful language. Due to this, the officers could not continue the sampling and investigation at the retail outlet and left the location and came back to the hotel. A fact-finding letter dated 27.11.2013 was written to the higher authority.

JUDGEMENT
After termination of the agreement, the entire RO has been taken over by IOC and given to someone to run. There is no Panchnama to establish that after taking the outlet and dispensing unit any seal was found broken or chip was recovered., therefore, it cannot be believed that by keeping of member of AAC locked inside the office room the staff of dealer has removed the chip. At the time of the search, no Inspector of W&M was called on the spot and without tampering and without breaking the seal no chip can be inserted in the metering or dispensing unit or removed. The report is completely silent about the status of the seal put by W&M Department, therefore, DRP has rightly found that it is a case of ‘Major Irregularity’ and punishment should be awarded treating alleged irregularity as ‘Major Irregularity’. Even otherwise, there is a delay of three years in filing this petition. No action has been taken on the decision taken by DRP/Appellate Authority. The respondent has suffered the loss of business because of action and delay in filing the present petition for which the respondent is free to take the remedy in accordance with the law. The IOC has given a reason for the delay that the decision was taken for filling this Writ Petition by the competent authority in March 2020 and thereafter lockdown was announced due to the Pandemic and the general case has not been filed during the special operating procedure of the High Court. This is unsubstantiated ground. The High Court of M.P. has worked during the Pandemic period through Video Conference. The filing was permitted online, therefore, the IOC could have filed the Writ Petition online. The OIC cannot be permitted to take baseless ground to justify the delay in filing Writ Petition. In view of the above and for the reasons stated above, the writ petition filed by the IOC is hereby dismissed with a cost of Rs.30,000/- for the delay in filing the writ petition and not taking the decision upon order dated 29.11.2018 passed by the learned DRP. The imposed cost is payable to the respondent. Writ Petition No.22339/2021 is also disposed of in terms of the order passed in Writ Petition No. 12708 of 2021 with the direction to the IOC to comply with the order dated 29.11.2018 passed by the learned DRP forthwith.
PRIME LEGAL is a full-service law firm that has won a National Award and has more than 20 years of experience in an array of sectors and practice areas. Prime legal fall into the category of best law firm, best lawyer, best family lawyer, best divorce lawyer, best divorce law firm, best criminal lawyer, best criminal law firm, best consumer lawyer, best civil lawyer.