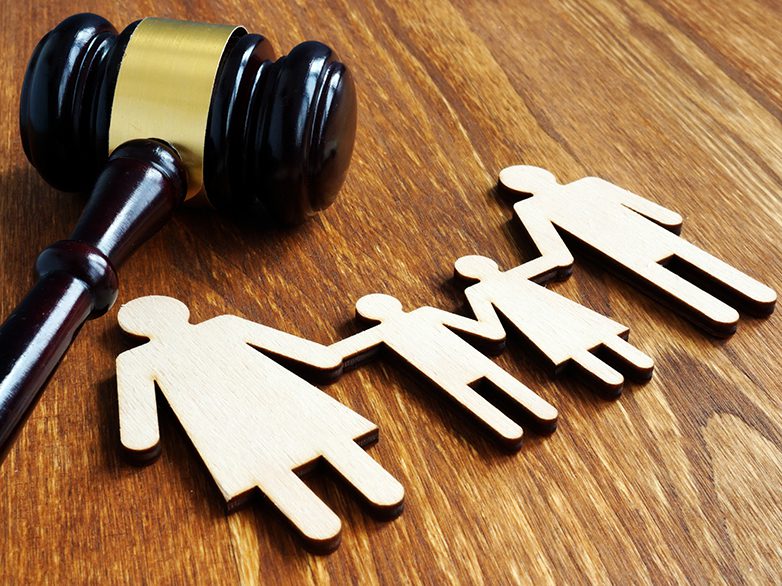 FACTS OF THE CASE
This review petition has been filed under Order 47 Rule 1 read with Section 114 of the Code of Civil Procedure, 1908 for review of the judgement dated 16.12.2019 passed by this Court in Arbitration Appeal No.21 of 2019. Shri Vivek Dalal, learned counsel for the respondent has taken strong exception to the maintainability of this review petition on the ground that no review lies against an order passed in an appeal under Section 37 of the Act of 1996. In support of his contention learned counsel has relied upon the Madhya Pradesh Arbitration Rules, 1997 and the attention of this Court has also been drawn to Rule 9 of the aforesaid Rules which provides for the applicability of certain provisions of CPC, and under the aforesaid Rule neither Section 114 nor Order 47 are included. Thus, it is submitted that in the absence of any specific provision regarding the maintainability of the review petition, the same is not maintainable.

JUDGEMENT
So far as the first ground raised by the counsel for the respondent regarding the applicability of the Madhya Pradesh Arbitration Rules, 1997 is concerned, it is found that the aforesaid rules have been framed under Section 82 of the Act of 1996, which provides for power of High Court to make rules and states that the High Court may make rules consistent with this Act as to all proceedings before the Court under this Act, meaning thereby it is only an enabling provision empowering the High Court to make rules consistent with the Act in order to facilitate smooth functioning of court which may, at times find itself at a fix if any particular provision of CPC can be applied. Thus, merely if in the aforesaid Rules s.114 or Order 47 of CPC are not mentioned, it would not imply that these provisions of C.P.C. which are substantive in nature are specifically barred. If such an interpretation is given to these rules, it would certainly lead to an anomalous situation. In such circumstances, the first contention raised by the counsel for the respondent is hereby rejected and it is held that the Madhya Pradesh Arbitration Rules, 1997 have no bearing on the issue that whether an application for review is maintainable in respect of an order passed in an appeal under s.37 of the Act of 1996. It is true that, review of the order passed u/s.11 of The Act of 1996 was under consideration, but in the considered opinion of this court, the same analogy can also be applied to an order passed in an appeal u/s.37 of the Act of 1996, for the reason that Article 215 of the Constitution would be applicable to the High Court notwithstanding if the order is passed by the High Court u/s.11 of the Act of 1996, or u/s.37 of the same. Resultantly, the objections raised by the counsel for the respondent regarding maintainability of the review petition are hereby rejected and it is held that the review petition in respect of an order passed u/s.37 of the Act of 1996 is maintainable.
PRIME LEGAL is a full-service law firm that has won a National Award and has more than 20 years of experience in an array of sectors and practice areas. Prime legal fall into the category of best law firm, best lawyer, best family lawyer, best divorce lawyer, best divorce law firm, best criminal lawyer, best criminal law firm, best consumer lawyer, best civil lawyer.