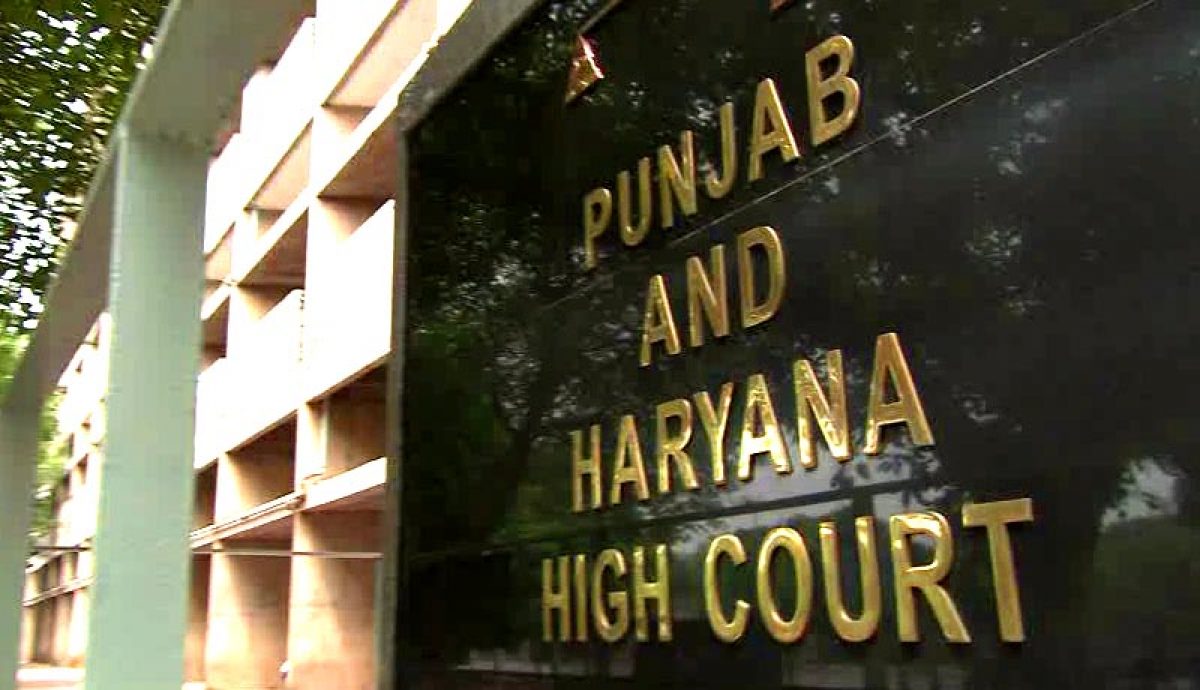 A compromise between the parties led to the filing of the current petition under section 482 of the CRC in order to invalidate the FIR made under section 306 of the IPC.

The Court ruled that the High Court has the inherent authority to end criminal proceedings in non-compoundable cases if a settlement between the parties is reached in order to uphold the ends of justice or to prevent abuse of the legal system, or if continuing the criminal case would subject the accused to severe oppression and prejudice and result in grave injustice to him if the criminal case were to go forward.

The court further noted that criminal cases with an overwhelmingly and principally civil character, notably those stemming from business transactions, matrimonial relationships, or family disputes, can be dismissed where all parties have reached an amicable resolution. However, this authority cannot be used in cases involving severe and grave crimes against mental depravity or crimes like murder, rape, dacoity, etc. that affect society negatively and are not committed in the privacy of an individual.

Similar to this, a settlement between the victim and the offender cannot result in the dismissal of a prosecution for crimes allegedly committed in violation of special laws like the Prevention of Corruption Act or for crimes committed by public employees while acting in their official position. The verdicts in Narinder Singh v. State of Punjab, State of Madhya Pradesh v. Laxmi Narayan and others, and Kulwinder Singh and others v. State of Punjab and others were cited by the court.

Additionally, the court cited the decision in Gian Kaur v. Punjab State, which said that cases with a disproportionately and predominately civil bent, such as those stemming from business, financial, mercantile, civil, partnerships, or similar transactions, or those involving family disputes involving dowry, etc., may be dismissed if the wrong is personal or private in nature and the parties have settled all of their claims.

The settlement reached between the party and their legal heir voluntarily, out of their own free will, and without any compulsion or pressure was accepted by the court. The court further declared that the application of compromise will bring about peace and harmony between the parties and end any ensuing legal actions.