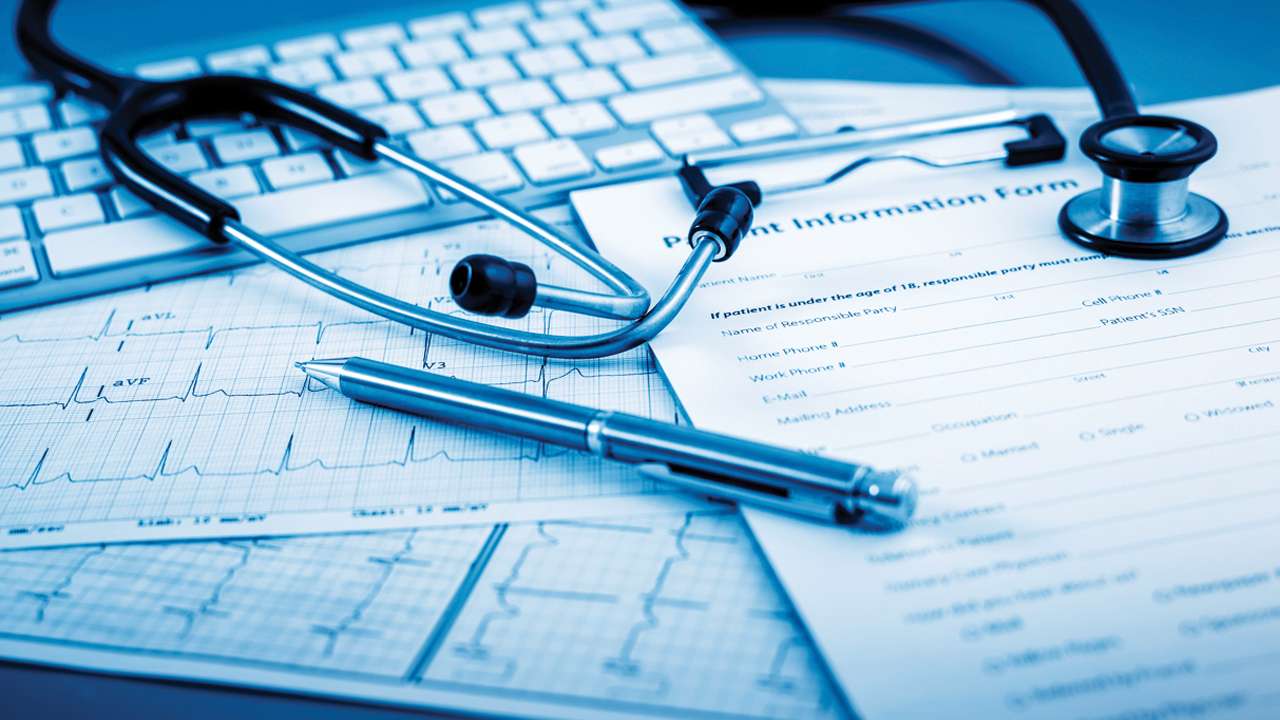 In the case of Chittaranjan Mohanty v. State of Odisha & Ors.( Case No.: W.P.(C) No. 6109 of 2018, Order Dated- 21st May 2022, Coram: Chief Justice Dr. S. Muralidhar & Justice Radha Krishna Pattanaik), the Orissa High Court recently held hearing on a holiday (21st May 2022) to review the lacunae in the Public Healthcare Facilities of the State. It also issued a slew of directions to the State Government for improvement of conditions in the government hospitals.

Facts: The court was hearing a public interest lawsuit brought by Mr. Chittaranjan Mohanty, a practising attorney, who expressed worry over the extended period of time that doctors’ sanctioned positions in the public health system of Odisha had gone empty. Other issues brought up included the shortage of supplies, medications, clean, sanitary facilities at government-run hospitals and health institutions, as well as the diverting of those seeking public health care to private clinics. On August 9, 2021, the Court issued a detailed order requesting an affidavit from the Additional Chief Secretary to the Government. Indicating the precise number of openings in each position in the Orissa Medical Health Service (OMHS) and Orissa Medical Education Services (OMES) cadres, as well as what time-bound actions were suggested to be performed to fill those openings. In its subsequent order dated November 17, 2021, the Court took note of the petitioner’s concern that the doctors affiliated with government health facilities, namely the District Health Centers (DHCs), Community Health Centers (CHCs), and Primary Health Centers (PHCs), are also engaged in private practise while neglecting their responsibilities at the latter. This resulted from the State Government allowing Government Doctors to continue their private practises after completing their official obligations in an order dated 1 November 2003. The petitioner claims that this has had a negative impact on the standard of healthcare in all of Odisha. The Court had instructed each of the District Legal Services Authorities (DLSAS) to put together a four-person team and conduct surprise visits to various healthcare facilities throughout the State in order to get a true picture of the situation on the ground. In response, the DLSA teams provided the Court with reports and video clips, which it noted in its order dated December 15, 2021. The Research Assistants assigned to the Judges of the Court assisted in the job of assessing the reports obtained from each of the thirty DLSAS that contained various forms of information. A 128-page, in-depth summary was created.

Judgement: The Court then examined a few common substantial gaps that were discovered in the DLSAS reports. The Bench clarified that it has only addressed a few of the major issues raised by the reports because they are too fundamental for any health facility, including DHHS, CHCs, and PHCs, to provide patients who otherwise cannot afford treatment at private health care facilities with the minimum level of medical care. It was emphasised that certain reports cite cases in which patients are forced to pay for their diagnostic procedures, such as MRIS and CT scans, at a private institution. The aforementioned elements were highlighted because the State Government has to give them quick attention and take corrective action. In light of the circumstances shown by the reports, the Court issued the following directives to guarantee that the State has improved healthcare facilities.

As soon as possible and no later than one week after the date of the order, the Health & Farmily Welfare Department of the Government of Odisha will send notices to the individuals in charge of the relevant health facility (i.e., DHH, CHC, PHCs), regarding the functioning of which the reports submitted by the DLSAS have pointed out various shortcomings, and asking for a detailed explanation. Along with the time and date of the DLSA team’s visit, which are noted in the reports, the precise inadequacy can be mentioned. When possible, the replies to the notices must include confirmation of the corrective action done and must be received no later than ten days after being sent. If the response is unsatisfactory, the HFW Department will take additional legal and appropriate measures as deemed necessary. The HFW Department will set a deadline for completion of all work necessary to address the identified shortcoming, not later than July 15, 2022, if remedial action has not already been done. Between July 16 and July 25, 2022, the State Government will send out surprise inspection teams to all of the facilities in each district, as well as any additional facilities (such as CHCs and PHCs that may not have been visited by the DLSA teams). This is done to make sure that the necessary corrective action has been taken. After that, by no later than August 1, 2022, the State Government will submit a reply to this Court that addresses each shortfall district- and facility-specific in a tabular form, in the same way that it is done in the thorough 128-page summary of the reports. ‘The matter has been scheduled for a hearing on August 10, 2022.’