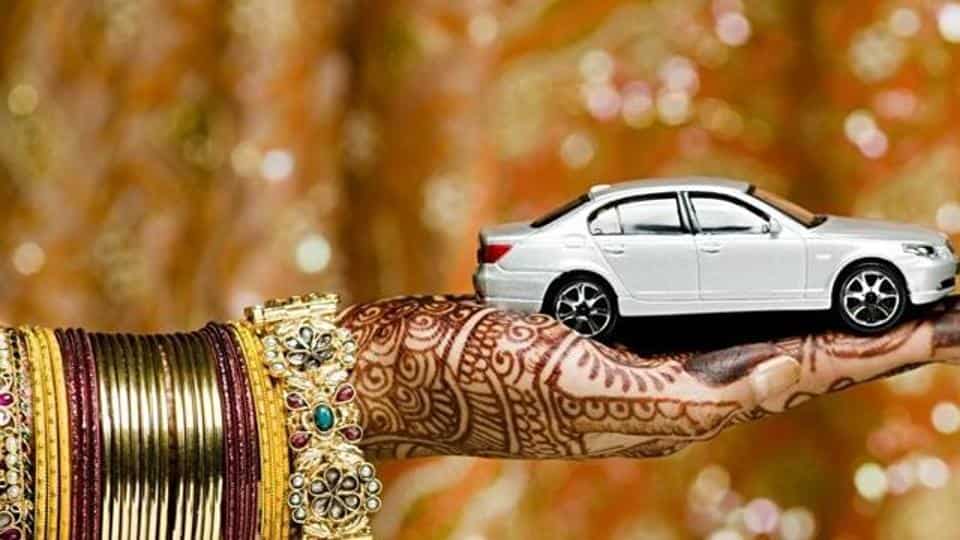 The sentence to imprison the father-in-law and mother-in-law of deceased woman was upheld by the Supreme Court through the learned bench led by HONOURABLE MR. JUSTICE M.R. Shah in the case of Ajhola Devi and Another v. State of Jharkhand (Special Leave Petition No. 4221 of 2022)

FACTS OF THE CASE: Brief facts of the case are as follows; In the present case, the appellants/accused – father-in-law and mother-in-law of the deceased the appellants/accused were convicted for dowry death. The prosecution has documented and proven the dowry demand. The deceased passed away less than a year after getting married.  The Indian Penal Code’s Sections 304B and 201 were interpreted together to find the appellants guilty of the crimes listed there (IPC). On behalf of the appellants, it was urged that the sentence be reduced in light of the accused’s age. The High Court upheld the 10-year sentence that the experienced Trial Court had imposed. The Supreme Court bench was asked to consider the following: Was it possible to impose a shorter sentence on the appellants who were found guilty under Section 304B read in conjunction with Section 201 of the IPC?

JUDGEMENT: After reviewing the submissions of both the sides, the Hon’ble court opined that The legislative goal in including Section 304B was to firmly address the dowry killing threat. This legislative intent must be taken into consideration when handling situations under Section 304B. The dowry death offence under Section 304B is an offence against society. Such offences have a significant impact on society, according to the order. According to the case’s facts and circumstances, the Court concluded that imposing a 10-year sentence was not excessive in light of the crime committed.The offence under Section 304­B – offence of dowry death is the offence against society. A strong message must go in the society that a person who commits such an offence of dowry death and/or the offences under the Dowry Prohibition Act shall be dealt with an iron hand,” the Court said. The Court, therefore, upheld an order of the Jharkhand High Court imposing a sentence of 10 years rigorous imprisonment on the father­-in-­law and mother­-in-­law of the deceased woman.