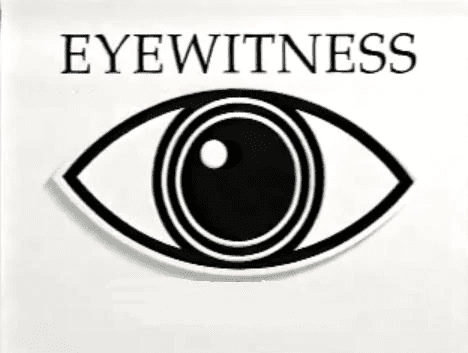 The plea to acquit appellant of all the charges was upheld by the Supreme Court through the learned bench led by HONOURABLE MR. JUSTICE in the case of KHEMA v. THE STATE OF UTTAR PRADESH (Criminal Appeal Case No.1200-1202 of 2022)

FACTS OF THE CASE: Brief facts of the case are as follows; In the present case the accused were convicted by the Trial Court under Section 302 read with Section 149, Section 307 read with Section 149 and Section 148 of the Indian Penal Code, 1860. The High Court upheld the conviction and rejected the appeal. Senior Attorney Rajul Bhargav, who represented the appellants before the Apex Court, argued that the eye witness’ testimony included contradictions and could not, therefore, have served as the foundation for convicting the defendant. The first informant’s representatives Senior Advocate S.R. Singh and Additional Attorney General for the State Garima Prashad defended the impugned decision.

JUDGEMENT: After reviewing the submissions of both the sides, the Hon’ble court opined that Allowing the appeal, the bench observed that PW2 was a wounded eye witness, but there are substantial disparities and contradictions regarding the timing of his injuries and the time he was seen by a doctor. In his testimony, Dr. Anoop Kumar (PW­6) had taken a number of different positions. His testimony completely contradicted PW1’s and PW2’s testimony. Even though PW2 is an injured witness, it would  not be secure to rely solely on his testimony to support the conviction, as we have determined. The prosecution’s request for confirmation regarding claimed seizures of the crime’s weapons is also not without controversy. The court noted that as seen in Vadivelu Thevar v. State of Madras [1957] SCR 981, oral testimony was classified into three categories, namely: (1) Wholly reliable. (2) Wholly unreliable. (3) Neither wholly reliable nor wholly unreliable. In the present case the bench found the ocular testimony to be of the third category requiring corroborative evidence Although there were independent witnesses available, the prosecution did not question them. The court concluded that the appellants were entitled to the benefit of the doubt in this instance.