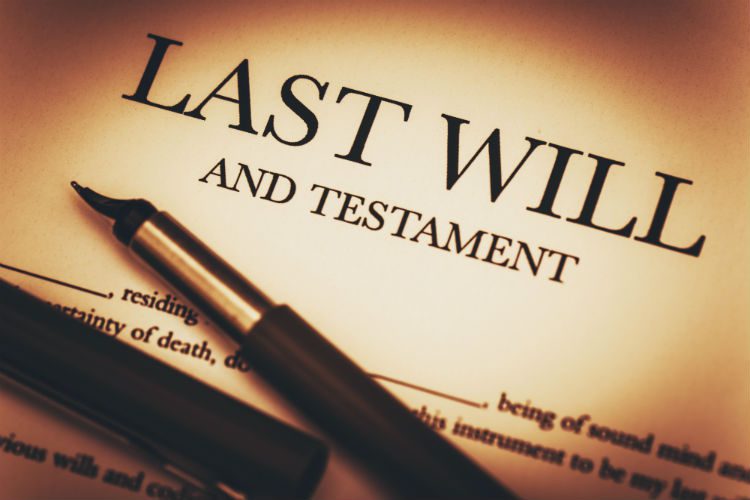 The petition to invalidate will modified by subsequent agreement was upheld by the Supreme Court through the learned bench led by HONOURABLE MR. JUSTICE Abhay S. Oka in the case of Badrilal v Suresh & Ors (CIVIL APPEAL NO. 6524 OF 2021)

FACTS OF THE CASE: Brief facts of the case are as follows; The testator, Mangilal owned a piece of property. A bequest was provided to Ramkanya, his daughter, the first defendant Suresh, and his two brothers in a will he executed on May 6, 2009. Mangilal passed away on June 26, 2009. Suresh and Ramkanya signed a compromise deed/agreement on May 12th, 2009, which listed each parcel of land to which they will be entitled. Then, on February 22, 2011, Ramkanya signed a sale deed via which she sold the appellant Badrilal a plot of property totaling 5 Bigha. Suresh filed a lawsuit asserting ownership of the subject property, seeking a permanent injunction prohibiting the appellant from interfering with his possession and a declaration that the sale deed dated February 21, 2011, was invalid as to him. The experienced Trial Judge ruled that Mangilal’s will was validly proved and enforceable. Since Ramkanya was not authorised to sell the land under the terms of their compromise agreement, the sale deed was declared invalid and was no longer enforceable against Suresh. When an appeal was filed with the District Court, the judge dismissed the appeal but modified the decree by ruling that Ramkanya was not authorised to sell her share to the appellant without first dividing it through the implementation of a partition and that the sale deed was invalid with respect to Suresh’s right and title. Suresh , who contested the judgement and order of the learned Single Judge of the Madhya Pradesh High Court dismissing the Second Appeal, has filed an appeal with the Indian Supreme Court.

JUDGEMENT: After reviewing the submissions of both the sides, the Supreme Court ruled that the following agreement, dated May 12, 2009, does not annul the will, dated May 6, 2009. The District Court’s judgement was modified by the Hon’ble Court before being confirmed. The Court made it clear that the sale deed that Ramkanya had executed in the appellant’s favour would be legitimate to the extent of the land that had been left to her by her father’s will.