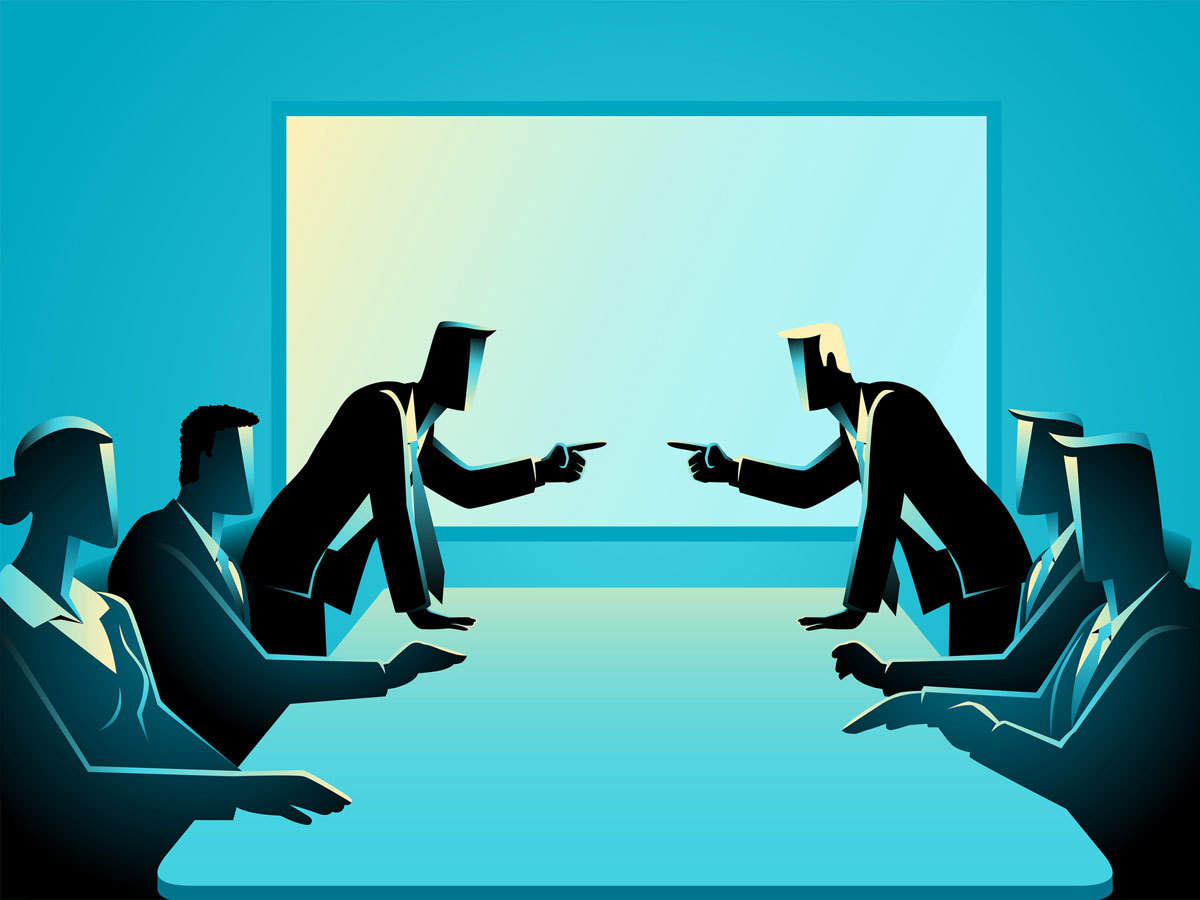 In the case of Faridabad Gurgaon Minerals versus Orissa Mining Corporation Ltd. (Dated: 03.08.2022), according to the Orissa High Court, since both the prescribed and the extended periods are stipulated in Section 34 of the Arbitration and Conciliation Act, 1996 (A&C Act), it is not necessary to file a separate application for the condonation of a delay in filing an application to set aside an arbitral award under Section 34 of the A&C Act. The Supreme Court in the case of State of Bihar versus Bihar Rajya Bhumi Vikas Bank Samiti (2018) declared the law and interpreted the provisions of Section 34 (5) of the A&C Act, which requires a party to give the other party prior notice before filing an application to set aside an arbitral award, as being directory in nature and not mandatory. This was the conclusion reached by the Single Bench of Justice Arindam Sinha. Because it is a declaration on the identification of the proper concept, the High Court decided that the law as expressed by the Supreme Court applies retroactively.

Judgement: The Supreme Court declared the law and interpreted Section 34 (5) of the A&C Act as being directory in the case of State of Bihar v. Bihar Rajya Bhumi Vikas Bank Samiti (2018), the court ruled. As a result, the law as stated by the Supreme Court is retroactive because it is a declaration on the discovery of the correct principle. As a result, the Court determined that the challenge to the maintainability of the application filed by the respondent under Section 34 of the A&C by the petitioner was unlikely to succeed given the retrospective application of the law stated by the Apex Court in the State of Bihar versus Bihar Rajya Bhumi Vikas Bank Samiti (2018) case, and that there was therefore no need for the respondent to have withdrawn the application originally filed by it under Section 34. Thus, the Court upheld the application that the respondent had originally made in accordance with Section 34 of the A&C Act and excused the longer-than-required filing delay.