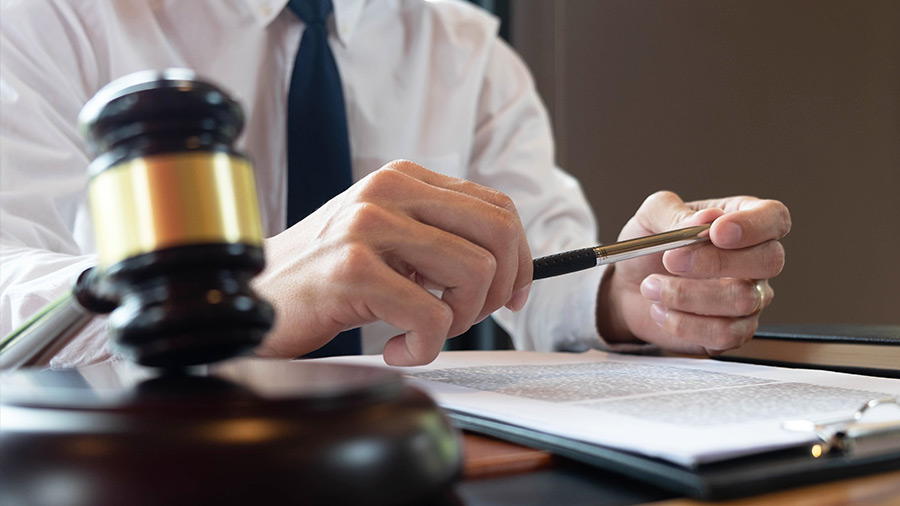 In case of Mrs. Sumana Paruchuri v.Jakka Vinod Kumar Reddy(CRIMINAL PETITION No.8025 OF 2021) the hon’ble Dr. Justice G. Radha Rani ordered that a private complaint for fraud under Sec 447 of Companies Act, 2013 is not maintainable before the Special Court. Prosecution for fraud can only be launched after due investigation under sec 212(6) of the said act.

Facts of the case: The petitioner filed a petition under sec 482 of CrPC to quash the proceeding on the file of a special judge for economic offenses. The petitioners, father, and daughter duo by relation, were set for trial as accused No. 1 and 2 respectively. It was stated that R1(respondent) and his late brother incorporated a company named Peregrine Agro Private Ltd., in 1997, duly registered under the companies act. Respondent no. 1 and his late brother were promoters and directors of the Company. In the year 2002 it was alleged that A1 stayed as a tenant in a portion of a building owned by the complainant’s family in Hyderabad. The complainant claimed that he lived in the same building with his mother and daughter. In around 2010, the complainant’s brother was diagnosed with colon cancer, and ever since the affairs of the company were getting neglected. It was alleged that A1 who perused the complainant to give her position of director in the company and so she promised to look after the company, believing her statement and other claims the complainant agreed and gave her the position of additional director in the company. For the said purpose, A1 made the complainant sign on various documents including blank sheets of paper on the ground that several documents might need his signature.

In the year 2010, the brother resigned as director of the company as he was bedridden, in meantime the complainant and accused got married in 2011, and A1 was appointed as director of the company but the marriage between the two never worked out and later led to separation. The complainant claimed that while he was outside India most of the time A1 made many major changes in the company which were illegal according to him like changes in the management, Board Resolutions, Annuals Reports, financial documents, and shareholding of the company in collusion with her father i.e. A2. Further, it was also claimed that she issued 63,000 shares of the company to herself to render responded no. 1 a minority shareholder. Not just this but she also appointed her father as additional director in 2014 and director in 2015.

Judgment: The court thoroughly examined sec 212 (6) of the Companies Act, 2013, and found that it provides a safeguard against the complainant and ensures that a prosecution for fraud can only be launched after due investigation, further elaborating it said that an exception is carved out under sec 439 (1) itself and every offense under the act shall be deemed to be noncozignable with few exceptions. As such Sec 439 of the Companies Act, 2013 is not applicable to offenses covered under Sec 447 of the said Act, and therefore, cognizance of the offense under Sec 447 of the Act could not have been taken by the trial Court on a private complaint.

The court said that If the complainant was aggrieved, he should have resorted to the procedure as contemplated under the Act. The Registrar of Companies is a competent person to call for the records, conduct an inquiry and arrive at an opinion. If there is any material, he would submit a report to the Government for investigation by SFIO. If SFIO is able to collect material sufficient to prosecute then it would file a charge sheet after taking necessary sanctions from the Central Government.

Therefore, it’s clear that the petitioner could not be prosecuted for the offenses under Sec 447, 448, and 451 of the Companies Act, 2013 due to the bar of cognizance under Section 212(6) of the said Act, when a complaint was not given in writing by the Director, SFIO or any Officer of the Central Government authorized in that behalf by the said Government. As a consequence, the criminal petition was allowed.