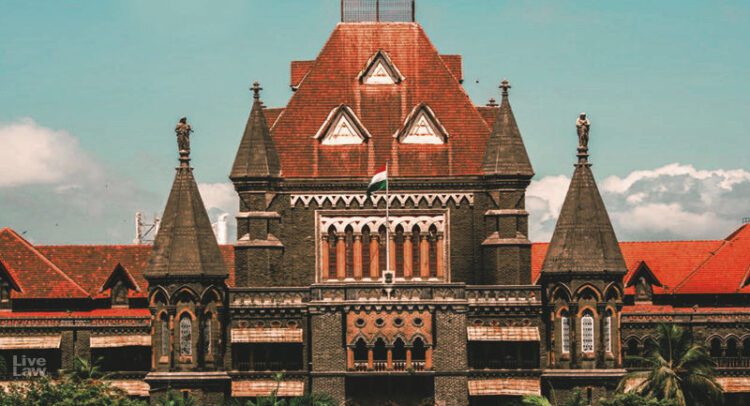 The Bombay high court passed a judgement on Friday, the 29th of July in the year 2022 in favour of the respondents against the appeal filed by the Commissioner of Income Tax. This is seen in the case of Pr. Commissioner of Income Tax-28 vs. Crescent Construction Co. (Income Tax Appeal No.667 Of 2018) and the case was presided over by The Honourable Mr. Justice Dhiraj Singh Thakur and The Honourable Mr. Justice Abhay Ahuja.

This is an appeal filed by the revenue under section 260A of the Income Tax Act, 1961 seeking to challenge the order of the Tribunal dated 26th May 2017 and proposing the following questions as substantial questions of law:

Before the Tribunal, the assessee as well as the revenue filed cross appeals against the order of the CIT (Appeals). The assessee challenged the reopening of the assessment, and the revenue challenged the deletion of the disallowance/addition made under section 40(a)(ia) of the Act by the CIT (Appeals). The Tribunal allowed the appeal of the assessee holding that reopening of assessment was not valid beyond four years especially when the material facts were duly disclosed by the assessee and the tax deducted at source was deposited in the state exchequer before due date of filing of return.

In regard to the issue relating to the section 40(a)(ia) raised by the department in this appeal, the Tribunal considered the following question in appeal of the revenue that is the assessee has been allowed relief of Rs.3,97,76,005 in Assessment Year 2006-07 on account of disallowance made under section 40(a)(ia) of the Act in Assessment Year 2005-06, resulting in the deduction being allowed twice.

The court in its judgement said no material or facts have been brought before the court to suggest that the deduction has been granted twice to the assessee. Therefore, there cannot be any disallowance on this count. The court said, The Assessing Officer could not have made a disallowance of Rs.5,30,91,745 under section 40(a)(ia) of the Act in view of the retrospective nature of the proviso to the said section and hence the court does not find any error apparent or perversity in the order of the Tribunal.

Therefore, the court declared that the appeal does not raise any substantial questions of law and stands dismissed.