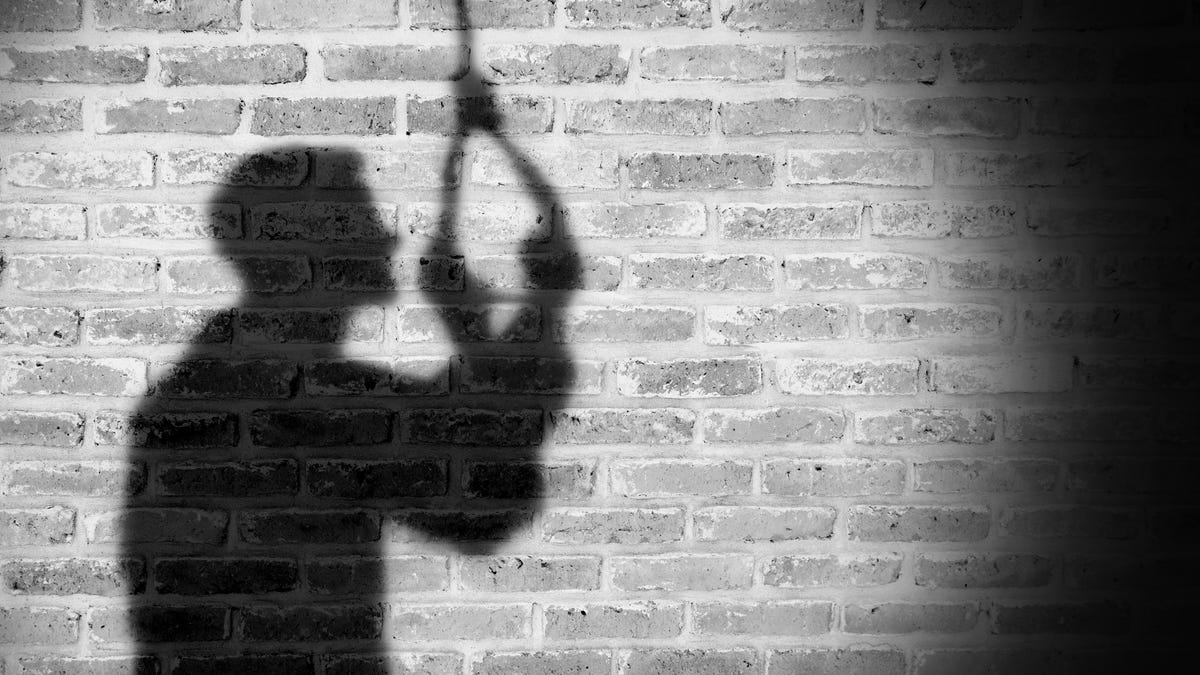 The Telangana High Court in the case of The State of Telangana v. Konyala Vijaya Kumar and others (Criminal Appeal No.145 OF 2020) decided through the learned bench led by Justice K.Surender held that it is not fair to apply a presumption of abetment against a man whose wife committed suicide after 17 years of marriage.

Facts of the act:- A complaint was filed by the victim’s brother, stating that his younger sister, who married the respondent in the year 1997, was harassed and abetted to murder and suicide. According to the petitioner, the claim was that his sister had complained to him about the harassment, right sometime after the marriage and so the respondent was urged to stop harassment and take care of his wife. However, it was claimed that the respondents have not changed their attitude towards the deceased. It was later found that the victim first hung her 2-year-old son and later hung herself to death, taking the lives of both herself and her son in the respondent’s residence. The petitioner claims that this wouldn’t have happened if it weren’t for the respondent and so the brother claimed that his sister was abetted to suicide by the respondent. Therefore, the police filed a charge sheet against the respondent for the offense under sec 498A and 306 of IPC.

Judgment: During the course of the Investigation, the police said that they couldn’t find any involvement of A2 and A3 as abettors in the incident, and later their names were deleted from the accused, however during the course of trial since brother stated and strongly claim that both A2 and A3 work part of such scheme their names were added as accused the charge sheet, so they were charges framed against them as well. But the problem was that during the examination the brothers of the disease and other relatives involved cannot specifically point out any incident of harassment, that occurred or any proof so such incident, wherein the deceased was abused by her husband. Also during the recent time, it was seen respondent not only took his wife to Hyderabad for fertility treatment and paid for all the medical expenditure for the treatment but also after the child was born the respondent spent a lot of money in holding various ceremonies and other functions for the child.

All of this aside it was seen that none of the witnesses from both parties have actually spoken about the manner in which the accused has inflicted any kind of injury or harassment towards the disease or were there any evidence to prove so also it was seen that neither was there any incident where the respondent asked for dowry in any manner over the period of 17 years.

The main argument put forward by the counsel of the respondent was that the marriage took place in the year 1997 and the child was born after the lapse of 15 years that is in the year 2012 and the entire period of 15 years in between there were no allegations against the respondent regarding any kind of harassment.

The court concluded by saying that “None of the neighbors of the deceased and A1’s house ever stated anything about any kind of harassment against any of the accused. In the said circumstances, the death of the deceased, which is on account of suicide, cannot be held to be the result of any abetment by the respondents/Accused. though it is very sad that the wife of A-1 and the child of two years were found hanging, the respondents cannot be held liable in the absence of any reliable evidence. This is a case of no evidence and death cannot be made basis to find respondents guilty.”

It is important to know that in cases like this the initial burden is always on the prosecution to make out its case and it cannot solely rest on the death being a suicide and asking the court to conclude it as abetment to suicide. In the absence of any specific allegations, death cannot in any manner be a ground to reverse the well-reasoned order of acquittal.