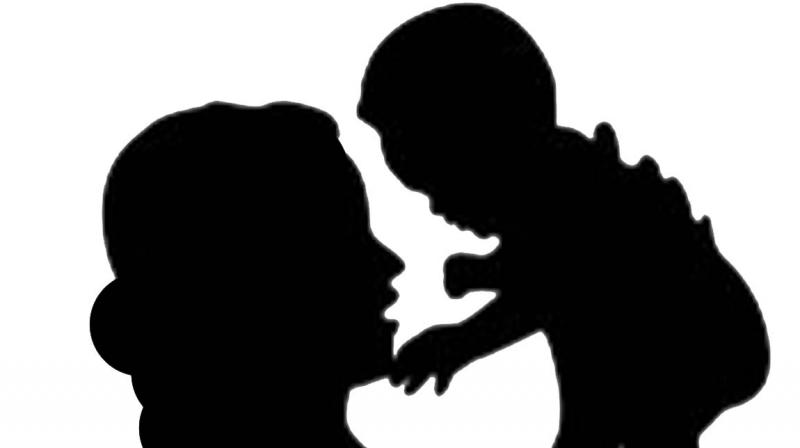 The principle of law that helps in selecting proper guardian of a minor : High Court Of Calcutta

It is settled principle of law that in selecting proper guardian of a minor the paramount consideration should be welfare and well being of the child. In selection of the guardian the court is exercising “Parens Patrice jurisdiction and is not expected may bound to give due to weight to a child’s ordinary comfort, contentment, health, education, intellectual development and favourable surroundings, is upheld by the high court of Calcutta, by the learned bench of The Honourable JustIce Jyotirmoy Bhattacharya and The Honourable Justice Debi Prasad Dey, in the case of Sri Koustav Dey V. Sri Sudhir Chandra Das, F.M.A. 2822 of 2013.

The fact of the case is that Somarani and Koustav(appellant) got married in the month of December, 2007. Soma was a school teacher. Soma gave delivery of a male child on 4th December, 2008 out of her wedlock with Koustav. Admittedly, Soma and Koustav were residing in a rented house at Suranankar in the House of one Adwitya Jana within PS-Panskura. It has been alleged that Soma was subjected to mental torture by her husband, mother in law, sister of her mother in law and the husband of the sister of her mother in law since her marriage but somehow Soma tried to adjust herself and used to stay with her husband.

On 05.06.2009 the father of Soma was informed over telephone by the wife of Adwitya Jana, the landlord of Soma and Koustav that his daughter has fallen ill. On receipt of such information the respondent visited the rented premises of Soma and found her dead with ligature mark on her neck. The further case of the respondent, as has been unfolded in the petition of guardianship, that Soma committed suicide or she has been compelled to commit suicide being unable to bear with the torture meted out to her by her husband and in laws or she might have been killed by her husband and her in laws.

The respondent lodged a written complaint at Panskura Police Station on that very date and on the basis of that written complaint Panskura PS case no.114 of 2009 dated 05.06.2009 under section 498A/306 IPC was started against the appellant and his relatives. The said case was ultimately ended in charge sheet and the appellant was committed to the Court of learned Sessions Judge for trial along with other accused.

The respondent specifically stated in his application before the learned District Judge that Shereyan aged about seven months was found lying in the bed in the rented house of Soma and the appellant fled away leaving behind that baby in that rented house. The father in law of Soma and other family members of Koustav did not take any information about the baby and they did not make any sort of arrangement for the maintenance of the baby. The respondent, being an M.A. (B.ED.), teacher and having sufficient means to maintain the baby has prayed for appointment of himself as the guardian of the person and property of the minor.

we are of considered view that the custody of the minor should be with the appellant and not with the respondent. The respondent could not do justice to the well – being of the minor after getting the custody of the minor. On the contrary, the subsequent developments clearly indicate that the respondent could not do justice and could not honour the verdict of the Court even after getting the custody of the minor. However, we do not want to deprive the respondent from having the right of visitation of the minor. It is settled principle of law that in selecting proper guardian of a minor the paramount consideration should be welfare and well- being of the child. In selection of the guardian, the Court is exercising “Parens Patriae jurisdiction and is expected, nay bound, to give due weight to a child’s ordinary comfort, contentment, health, education, intellectual development and favourable surroundings.” It is a human problem and is required to be solved with human touch. We do expect that both the parties to this appeal being near and close relation of the minor would give preference to the proper development and up- bringing of the minor. No one is immortal in this world. The posterity of Soma and Koustav would remember his maternal grand-parents as well his own parents, as ideal persons of the society and then only, the minor on attaining majority, would be able to contribute towards the development of the society. We do expect that both the parties to the appeal would keep their problems away from the development of the minor and they would settle their scores/disputes, keeping the minor away from their own problems.