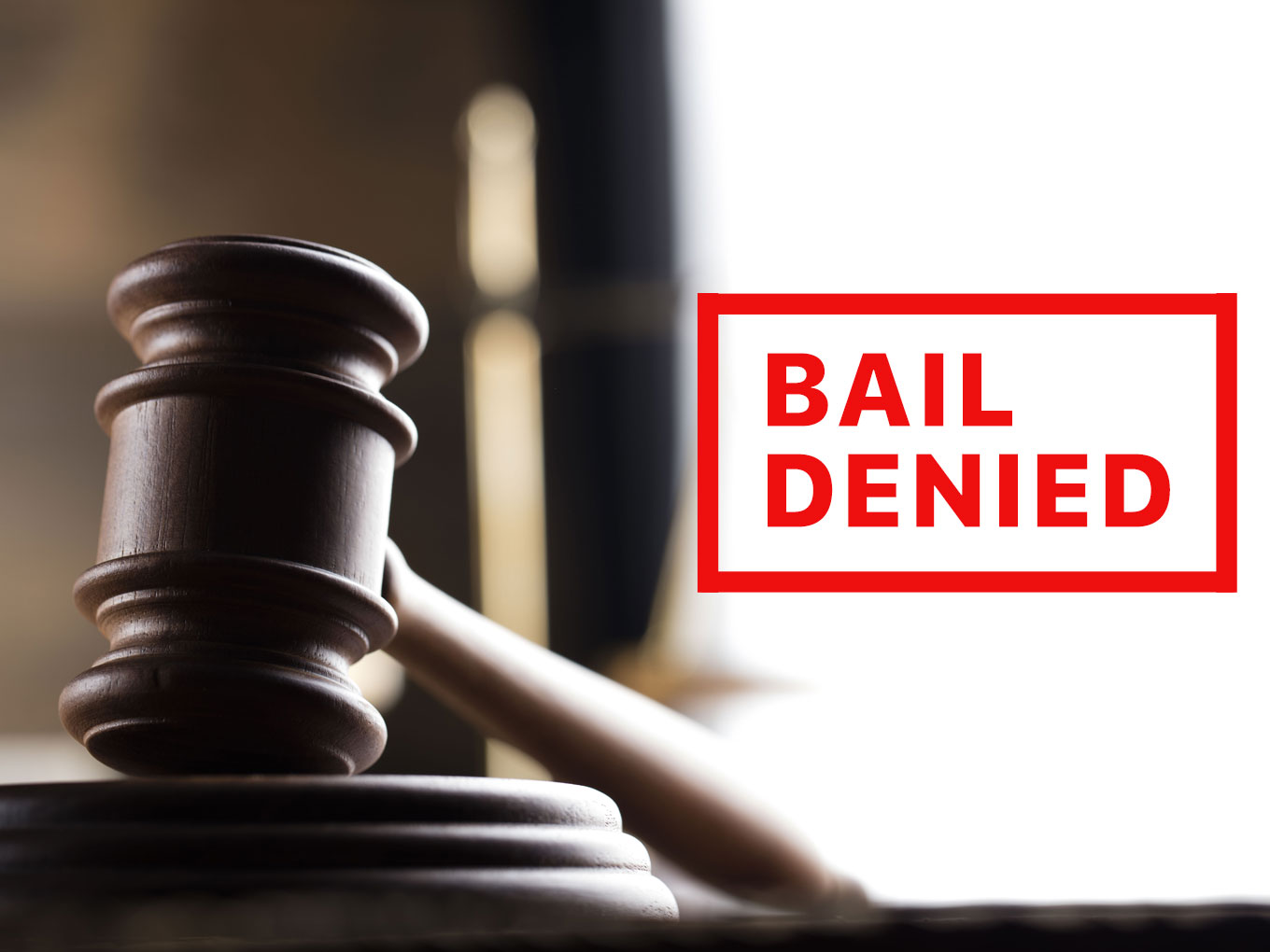 In the case of Mohammad Arif v. Enforcement Directorate (Case No.: BLAPL No. 8882 of 2021), defendant charged under the Prevention of Money Laundering Act (PMLA) was denied bail by the Orissa High Court due to a “flight risk.” However, it instructed the Trial Court to accelerate and wrap up the case as quickly as possible, ideally within six months. Since the petitioner is a Delhi resident, there is a risk of flight and misuse of the liberty of bail, and the trial is likely to suffer as a result, the present case does not inspire confidence in this Court to use the judicial discretion to grant bail in the petitioner’s favour, a single judge of Justice Sanjeeb Kumar Panigrahi wrote in dismissing the bail application.

Facts: The public had given M/s Fine Industrious Pvt. Ltd. (FIPL) a sizable donation. The money was moved from FIPL to M/s Eva Industries, who then transferred some of it to M/s Great Entertainment, who then transferred Rs. 25 crores to the accused business, M/s Lemon Entertainment Ltd., in which the petitioner holds an 8.87% share as a director. The petitioner used a self-cheque to withdraw Rs. 1.5 crore. He was charged under the PMLA for the same. On January 10, 2020, the prosecution additionally submitted one supplemental or additional complaint petition to the trial court. The petitioner had submitted this application under Section 439 of the Criminal Procedure Code for his release on bail while in custody in connection with the case that is currently pending before the Sessions Judge-cum-Special Judge under PMLA, Khurdha, Bhubaneswar, registered for the alleged commission of an offence under Sections 3 and 4 of the PMLA.

Judgement: The Court determined that the request for bail was without merit after taking into account the nature and seriousness of the allegations, the nature of the evidence presented against the petitioner, the severe punishment suggested, and the fact that there were no grounds for believing that the petitioner had no involvement in the alleged crime or was not likely to commit one. The motion for bail was consequently denied. In P. Chidambaram v. Directorate of Enforcement, the Supreme Court found that economic offences demand systematic and in-depth investigation, and that in certain situations, interrogation would be avoided if the accused is aware that he is protected by a bail order. Before releasing the order, the Court did, however, instruct the Trial Court to quicken the trial and take action to wrap it up, ideally within six months of the date of this order.