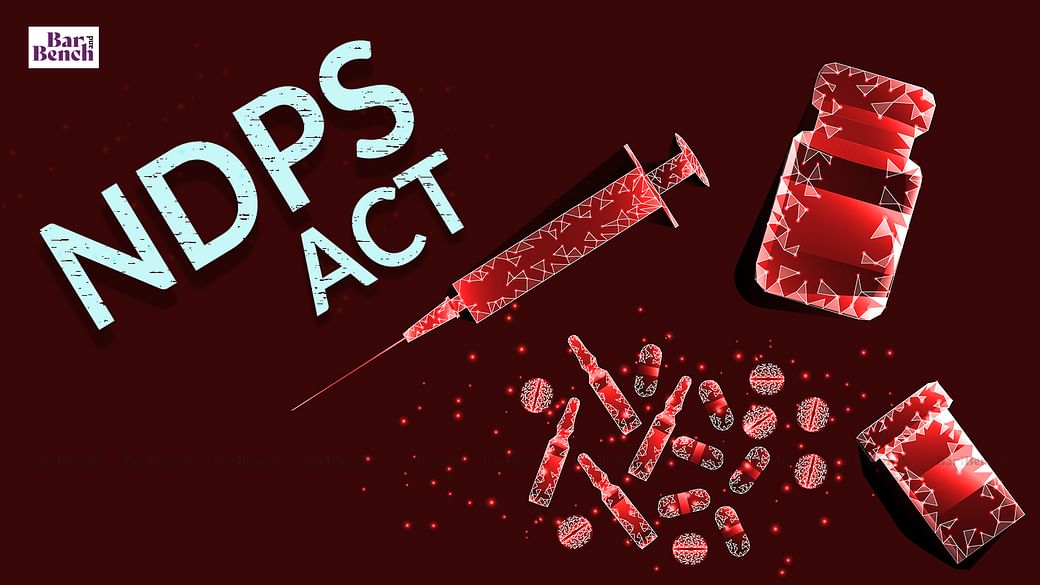 The writ petition is partly allowed and disposed of by HIGH COURT OF MADHYA PRADESH AT INDORE in the case of YUNUS V. STATE OF M.P. through HON’BLE JUSTICE SUBODH ABHYANKAR

FACTS OF THE CASE
The facts of the case are that on 23.10.2011 at around 04.30 PM in the evening, the Police Mandsaur apprehended a truck bearing registration number UP-25 AT-5188 at Gram Dhandhoda Phanta on Bhavgarh-Dalauda Road. Although the truck did not initially spot, but it was chased by the Police in a Jeep and was stopped. After stopping the truck, two persons got down and ran away from the spot, however, the Driver of the vehicle was caught then and there only, who informed his name to be Yunus S/o Rahmat Shah (the present appellant) and the person who ran away from the spot were Nasir and Jahid, who are still at large. After giving the due information to the Driver, the truck was searched by PW-15 R.P. Rana, Sub Inspector and it was found that 199 white bags containing poppy straw, were surreptitiously being transported hidden beneath the 101 bags of fodder, which was seized and after mixing the contents of these bags and making a homogeneous mixture of poppy straw, its samples were taken and were sent to the Forensic Science Laboratory. The quantity of poppy straw was found to be 39 quintal and 80 kilograms.

JUDGEMENT
In this case, a perusal of the evidence which has been brought on record by the prosecution, and the undisputed facts of the case have led this Court to form only one opinion, that the prosecution has miserably failed to prove its case even before onus is shifted to the appellant / accused to rebut the presumption, as provided under Section 35 of the NDPS Act. 11. After closely scrutinizing the record, this Court is of the considered opinion that the manner in which the sampling has been done in the present case belies the very essence of due process and of fair play, this Court is of the 7 CRA No.1173/2015 considered opinion that the prosecution has failed to prove its case beyond reasonable doubt against the appellant; as at the most, it can be presumed that only one such bag, weighing 19 or 20 kg had poppy straw and none else, which is also the quantity lesser than the commercial quantity which is 50 kg. As per the NDPS Act and for such quantity, the petitioner has already undergone more than 10 years of incarceration which is more than the sentence provided for in case where the quantity is less then commercial. Thus, the appellant is entitled to the benefit of doubt and his sentence is reduced to 8 years’ imprisonment and under the circumstances, in default of payment of fine also he is sentenced to the period already spent by him in jail over and above the 8 years of incarceration. Thus, as the appellant has already suffered his entire sentence, he be released forthwith, if not required in any other criminal case. Consequently, Criminal Appeal No.1173/2015 stands partly allowed and disposed of.
PRIME LEGAL is a full-service law firm that has won a National Award and has more than 20 years of experience in an array of sectors and practice areas. Prime legal fall into the category of best law firm, best lawyer, best family lawyer, best divorce lawyer, best divorce law firm, best criminal lawyer, best criminal law firm, best consumer lawyer, best civil lawyer.