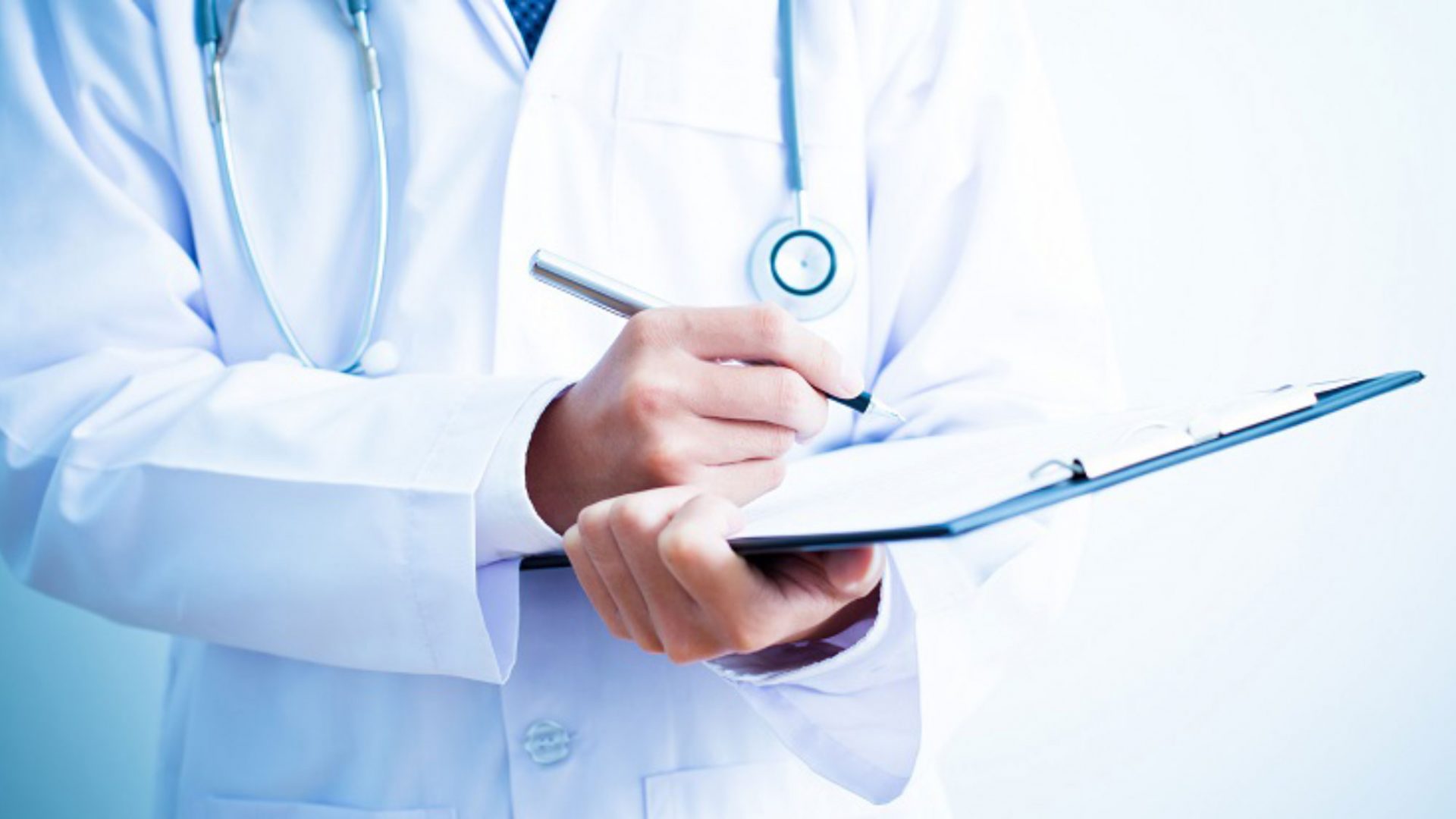 On May 20,2020, the Telangana High court in one of its Landmark judgment titled Ganta Jai Kumar Vs State of Telangana Rep. by Chief Secretary and others (Writ Petition (PIL) No. 75 of 2020) decided by Justice MS Ramachandra Rao and Justice K Lakshman. According to the judgment, a medical emergency is not an excuse to trample on the fundamental rights of a citizen under Article 21 of the Constitution. This decision was passed to quash an order by the government mandating its citizens from getting tested or treated in assigned government hospitals and prevented them from going to private hospitals even if they were ICMR approved.

Facts of the case:-  A PIL was brought before the HC to declare that private hospitals and diagnostic centers must be given permission to conduct diagnostic tests for the COVID-19 virus. This was due to an order that the state government passes stating that private hospitals were not permitted to admit COVID-19 patients for treatment even though they were well equipped.

Initially, the District Medical and Health Officer, Hyderabad, vide an order permitted private hospitals to treat COVID-19 patients and instead put a prohibition on ordinary elective procedures and surgeries. However, after passing of 1st order, another order was passed by the same authority stating the total opposite of the first order saying that private hospitals and diagnostic centers were totally prohibited from admitting and treating COVID-19 afflicted patients.

Judgment:- The advocate general was of the opinion that in view of a state emergency and the covid-19 situation, such order by the government can be justified. But again it is important to know that there was no expressed state emergency declared by the government under article 356 of the Indian Constitution, of cause the situation is definitely an emergency, however the state situation seems to be stable from a political point of view and no emergency is required on a legal mechanism, also according to the 44th constitutional amendment even if the fundamental rights are suspended, the president cannot suspend the right to move to the court in case of violation of article 20 and 21.

The court was of the opinion that it would be unfair and unwise to restrict the private sector participation in COVID-19 treatment, letting the private hospital operate the COVID patient would reduce the burden of public hospitals when the cases are at peak, utilizing all resources available. The main goal during that situation is to keep the cases of COVID positive under control and stop its spreading. Thus, imposing unreasonable restrictions would hinder the ultimate aim. Also, the Epidemic Diseases Act 1897 nowhere prevents private hospitals from testing and admitting patients afflicted with a virus during an epidemic.

Even if the state is of the view that the treatment of government hospitals is better, they still have no right to trample over the fundamental rights of the citizens while having the guise of state action during an emergency. The action of the state is lawful but it doesn’t have an actual purpose.