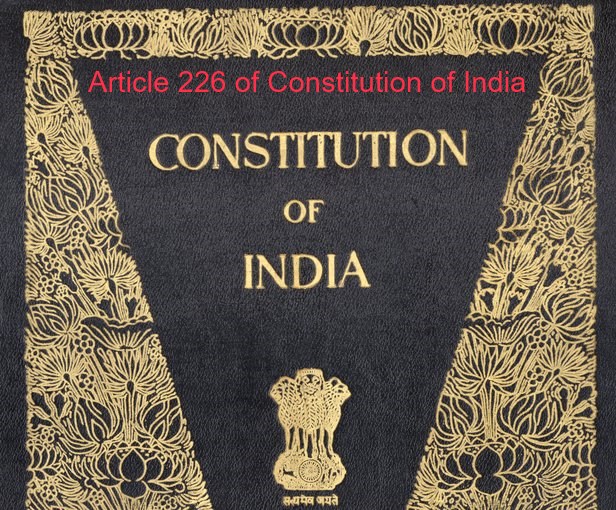 The present petition stands dismissed as not maintainable is upheld by HIGH COURT OF MADHYA PRADESH AT INDORE in the case of COLONEL AKHIL MENDHE V. UNION OF INDIA through HON’BLE JUSTICE VIJAY KUMAR SHUKLA.

FACTS OF THE CASE
The present petition is filed under Article 226 of the Constitution of India challenging the Annexure P/7 convening order/Court of inquiry dated 01.02.2022 passed by the respondent nos.2 and 3. Contention of the learned counsel for the petitioner is that the said order is beyond jurisdiction and contrary to the section 19, 70, 121, 122, 180 of the Arms Act, 1950. Learned counsel for the respondents raises preliminary objection regarding a maintainability of the writ petition. He submits that the petitioner has an alternative and efficacious remedy of approaching the Armed Forces Tribunal under the provisions of Armed Forces Tribunal Act, 2007 (hereinafter referred as “Act, 2007”). He also submitted that the petition is premature petition as the petitioner has challenged the convening order which is nothing but a kind of fact finding inquiry. The petitioner has remedy under section 14 of the Act, 2007.

JUDGEMENT
This Court while issuing notices on 02.03.2022 passed the interim order that the final opinion in the matter may not be given. The judgments pressed into service by the learned counsel for the 7 (VIJAY KUMAR SHUKLA) JUDGE petitioner lays down that there is no absolute bar to exercise the jurisdiction under Article 226 of the Constitution of India, in a case where the order is passed without jurisdiction and question of law is involved. The Apex Court held that the assumption of jurisdiction of the High Court in writ petition under Article 226 of the Constitution of India in such cases is misconceived. The court further expressed the view that having regard to the definition of expression “Service Matters” in section 3 (o) of the Armed Forces Tribunal Act, 2007 and the jurisdiction of the Arms Forces Tribunal Act, under section 14, a writ petition ought not to have been entertained by the High Court.