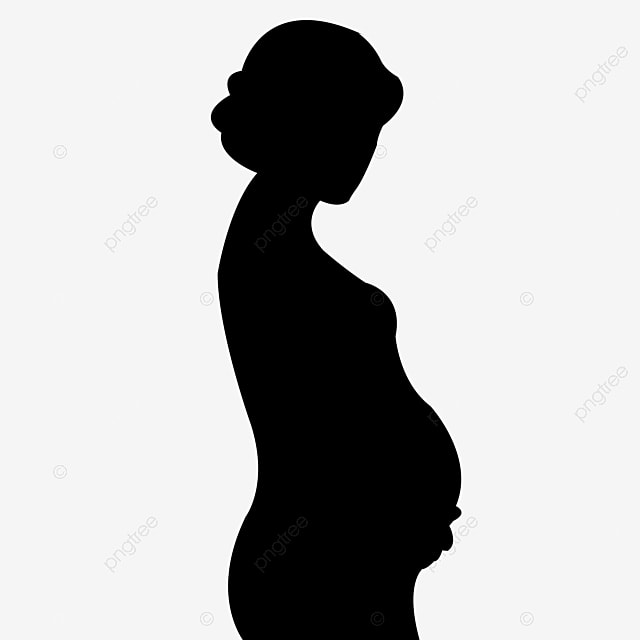 The recent controversy of the United States, Banning Abortion by overturning Roe v wade a 1973 case has outraged people all over the world. Before this, the right to abortion was established as a constitutional right. But now after overturning the previous judgment abortion is allowed only during a medical emergency. The Supreme Court of the US has canceled this judgment with the majority of 6:3 and things like mental health, and unwanted pregnancy are mere fictional terms in eyes of the Supreme Court of the US. Although the right to abortion in the US evolved in 1973, India brought such a law sooner in 1971 by passing of the Medical Termination of Pregnancy Act 1971. It’s right to have a progressive approach and consider the rights of an unborn child but, because of such rights ignoring women’s bodily integrity and mental health is not progressive in any terms.

Facts of the case:- A guardian of a minor 16-year-old girl approached the court asking for termination of her 26-week-long pregnancy which was caused due to rape. In this case the court not just allowed and gave directions to carry out the termination but also made some interesting observations on the law of aborting in India.

Under the Constitution of India, Article 21 guarantees the Right to Life and Liberty to every person which also includes the right to reproductive choice which means to decide whether she wants to procreate or not. This being said the right to abortion is not absolute in India and exists only in cases of a possible mental or physical injury, within a period of 12 or 24 weeks of pregnancy.

Judgment: – The council representing the minor child had two key points to argue, first, that the unwanted pregnancy was a threat to the physical and mental health of the minor girl, and second that the girl was not in a position to bear a child, not just mentally but physically and financially as well.

After listening to the petitioner’s side the court made two key observations. First, the court observed that compelling a person to continue with an unwanted pregnancy caused by rape is a violation of article 21 of the Indian constitution. Further, the court added that even if the pregnancy exceeds 24 weeks, the girl is not out of remedies and has the right to approach the High Court for directions. Second, the court was of the opinion that in such cases the life of the mother shall be prioritized over the life of the foetus, as the court clearly mentions in its judgment –

“This Court is of the opinion that the life of the foetus or to be born child cannot be placed at higher pedestal than that of the life of the petitioner. The dignity, self-respect, healthy living (mental or physical) etc. are facets of right to life and personal liberty enshrined under Article 21 of the Constitution of India, which also include right of a woman to make a choice of pregnancy and terminate pregnancy, in case, where pregnancy is caused by rape or sexual abuse or for that matter unplanned pregnancy, subject to reasonable restrictions under law.”

Therefore, it is safe to say that Telangana High Court sided with the reproductive rights of a mother allowing her to terminate the pregnancy even when there seem to be no complications with the foetus. This approach is welcome as it shows priority being accorded to a woman’s reproductive autonomy as against the State’s interest to protect the unborn.

In my opinion, it’s high time that not just courts but the legislature also should consider the mother’s autonomy and respect her decision to carry or not to carry out the abortion. Not just the medical risk but also the financial and mental aspects should be given equal importance. In times like these, judgments like the one by Telangana High Court offer hope for a better future.