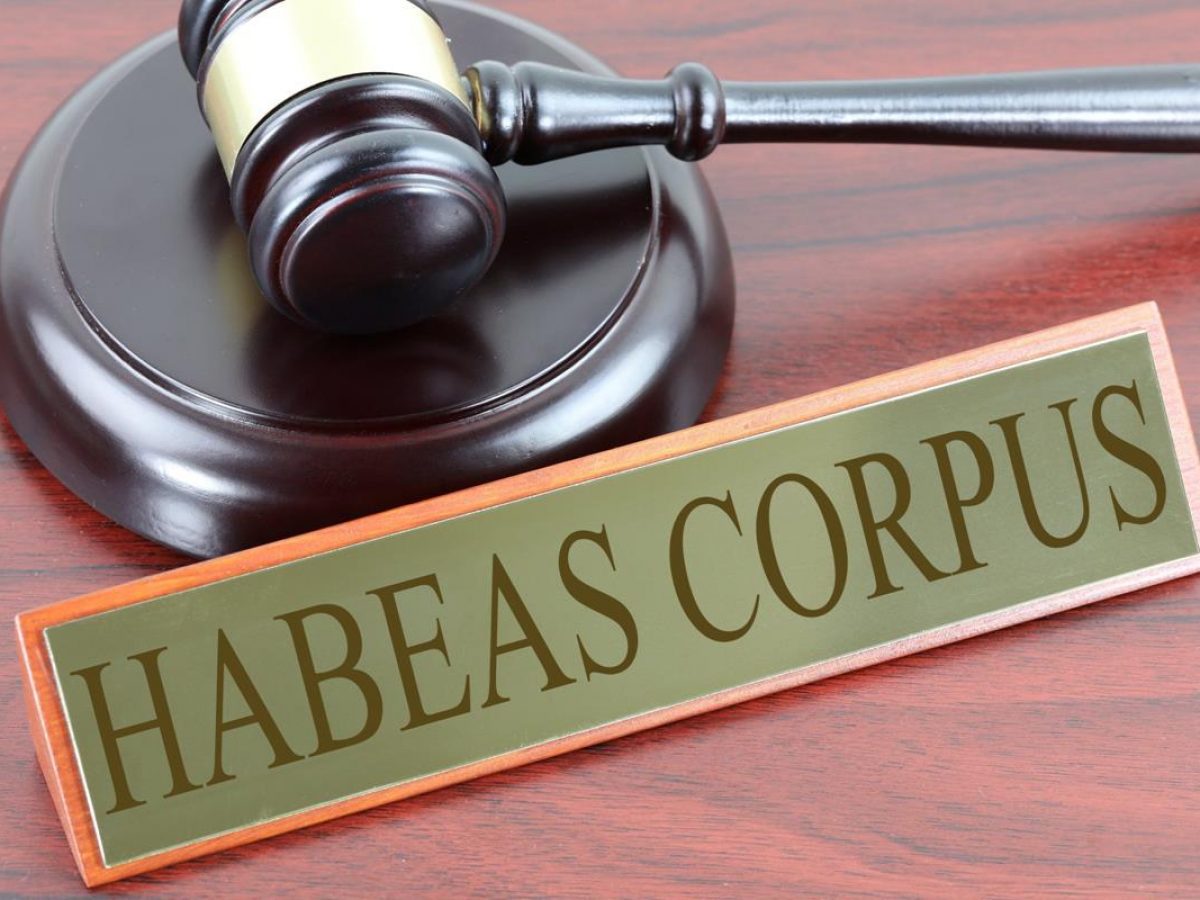 Though we were inclined to impose cost, at the intervention of learned Senior Counsel, we deem it proper to dismiss the writ petition, with a warning to the petitioner not to repeat such acts of violating the rights of a person as contemplated under Article 21 of the Constitution of India, in future.”