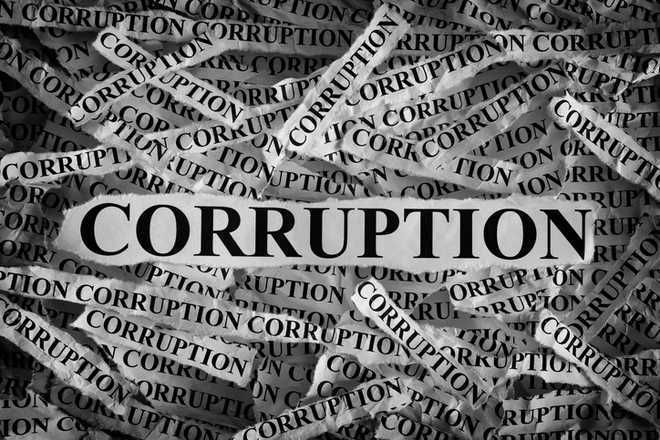 This particular decision is held by the High Court Of Karnataka through the single bench of Justice M Nagaprasanna in the case of K.R.Kumar Naik V. The State by Anti Corruption Bureau.

K.R. Kumar Naik is the public servant working as an executive engineer in Karnataka power transmission corporation limited. A petitioner is hauled into the impugned proceedings, in crime NO. 23 of 2022 was registered against one Sri. J. Jnanendra kumar, additional commissioner for transport . Crime was registered on 15/03/2022 on aleegation that he possessed disproportionate assets to known source of income. In connection with the case the house of Sri. Munavar pasha was searced on 16/03/2022. During the search two travel bags and one cartoon box were found which were said to be belonging to the K.R.Kumar .

The Court further noted that even the salary particulars and Annual Property Returns were not looked into by the ACB.

“This Court cannot turn a blind eye to the plea of petitioner for exercise of jurisdiction of this Court under Section 482 of the Cr.P.C. and obliterate registration of crime against the petitioner, failing which, it would become a classic illustration of a case becoming an abuse of process of law and resulting in miscarriage of justice and above all, putting a premium on the action of the ACB, notwithstanding the fact that ‘the ACB blissfully ignored the ABC of procedure’.”

The bench referred to section Section 13(1) of the Act which deals with a public servant who is said to have committed an offence of criminal misconduct and said,

“To charge a public servant with Section 13(1) which deals with criminal misconduct, and being in possession of assets disproportionate to his known source of income, there must be a basis.”

“The basis emanates from a report. The report in corruption parlance is a source information report. A source information report cannot be generated at the drop of the hat. It is a responsible work of a responsible officer i.e., Inspector of Police, under the guidance and supervision of a superior police officer, a Deputy Superintendent of Police and it has to be drawn up after calculating entire period of service of a public servant and arrive at a conclusion albeit, prima facie, that he has amassed wealth disproportionate to his known source of income.”

Discovery of certain material allegedly belonging to the petitioner could at best have triggered the conduct of a preliminary enquiry and could not become the basis for registration of an FIR, as has been done. There is no preliminary inquiry worth the name that is even conducted by the ACB in the case of the petitioner as every act of the ACB i.e., preparation of the source information report, registration of FIR and conduct of search on the house of the petitioner have all happened on one single day – 24 hours.”