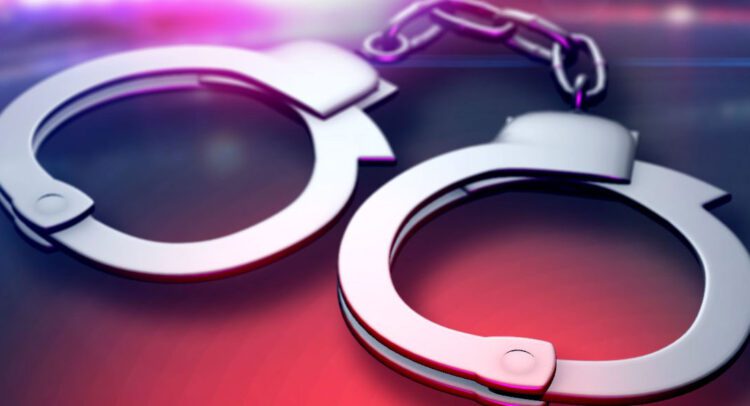 The Kerala High Court has upheld that insults made on an online platform against a person belonging to a Scheduled Caste or Scheduled Tribe would be liable under the  Scheduled Castes and Scheduled Tribes (Prevention of Atrocities) Act through Justice Bechu Kurian Thomas in the case of Sooraj V Sukumar v State of Kerala & Anr. (BAIL APPL. NO. 4966 OF 2022 )

The petitioner worked as the Managing Director of an online news station. The victim had filed a complaint against her employer, another media person, stating that he was forcing her to videograph her nudity in order to generate a morphing video of a State minister. The victim’s employer was arrested after registering a crime. Prompted by the arrest of a friend and fellow media person, the petitioner aired an interview on his online channel. The video shows the petitioner interviewing the victim’s husband and father-in-law. The interview, which was broadcast on the petitioner’s web media, was posted on YouTube and shared on Facebook.

The offence was filed on the grounds that the petitioner’s interview contained insults, hostility, and ill-will toward members of the Scheduled Tribe community, in addition to humiliating and ridiculing the victim.  The said crime created an apprehension of arrest in the petitioner’s mind, and thus the application for pre-arrest bail was filed.

It also held with the prosecution that in the digital age, where the concept of viewing has evolved, a purposeful interpretation is required and that the doctrine of ongoing statute must be applied. As the petitioner’s video is still available on social media and can be viewed by anybody with a simple click or swipe, the Court concluded that it indicates the presence of the public and the victim in the video’s broadcast.

In light of the foregoing, the Court determined that offences under the SC/ST Act are prima facie attracted and, as a result, dismissed the anticipatory bail plea.