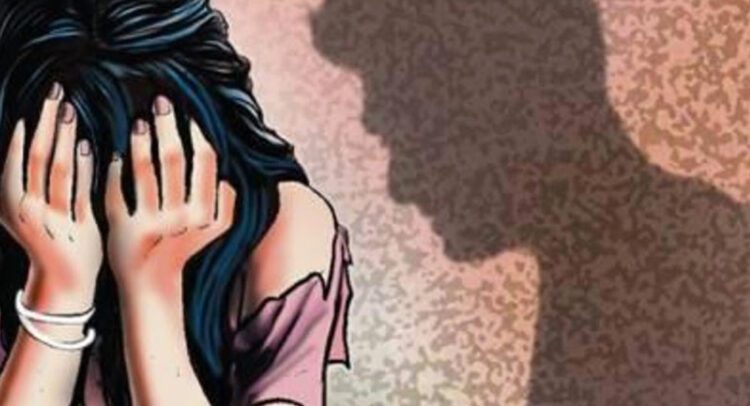 The Kerala High Court has held that courts must be attentive to victims’ predicament, but this does not mean that allegations should be taken as gospel truth in every POCSO case through THE HONOURABLE MR. JUSTICE BECHU KURIAN THOMAS in the case of XXXX v. State of Kerala and others (BAIL APPL. NO. 5271 OF 2022)

An application for pre-arrest bail was filed under Section 438 of the Code of Criminal Procedure, 1973.

Smt.M.R.Jayalatha, learned counsel appearing on behalf of the petitioner submitted that the petitioner was a practicing lawyer who was facing property-related disputes with his sister and that the child was being used as a pawn to compel the petitioner to yield to her demands for partition of the family property.

Smt.A.Parvathy Menon, learned counsel appearing on behalf of the victim, on the other hand, contended that the victim had been subjected to a sexual assault by her mother’s sibling, which came to her knowledge only when the child was subjected to counselling for her behavior change.

The Court perused the case diary and rival contentions. It was held that the court must be sensitive to their plight in matters where sexual offences are alleged against minor victims.

The necessity for Courts to be sensitive to victims of sexual violence need not be reiterated, as observed by this Court in X v. State of Kerala and Others 2021 (1) KLT 201. Furthermore, it was held that it does not mean that does not mean that the allegations ought to be accepted as the gospel truth in every case. The court must always be cautious of false allegations for the purpose of achieving ulterior objectives.

It was determined that tutoring a witness at the hands of the parents, particularly where the victim is a kid, cannot be overlooked even when examining an application for standard bail or pre-arrest bail. Because the individual’s liberty is at issue, the court must be mindful of depriving innocent people of their liberty.

It was stated that the acts of the petitioner i.e. embraces and kisses could be interpreted as expressions of affection by an uncle, one could not dismiss the likelihood that such displays of ‘affections’ are tinged with sexual implications. However, all of these are concerns that need to be investigated.

It was noted that even from the statement of the victim there were others in the house on the date of the incident and the victim and the defacto complainant continued to stay in the same house with the petitioner for a few more days. The Court noted that from the nature of the allegations, there was apparently no requirement for any recovery to be affected.  Moreover, it was noted that the allegation of demand for partition of family property as the defacto complainant is in financial need could not be ignored wholly.

In light of the foregoing, the pre-arrest bail application with limited custody of four days for the petitioner to be subjected to interrogation was allowed.