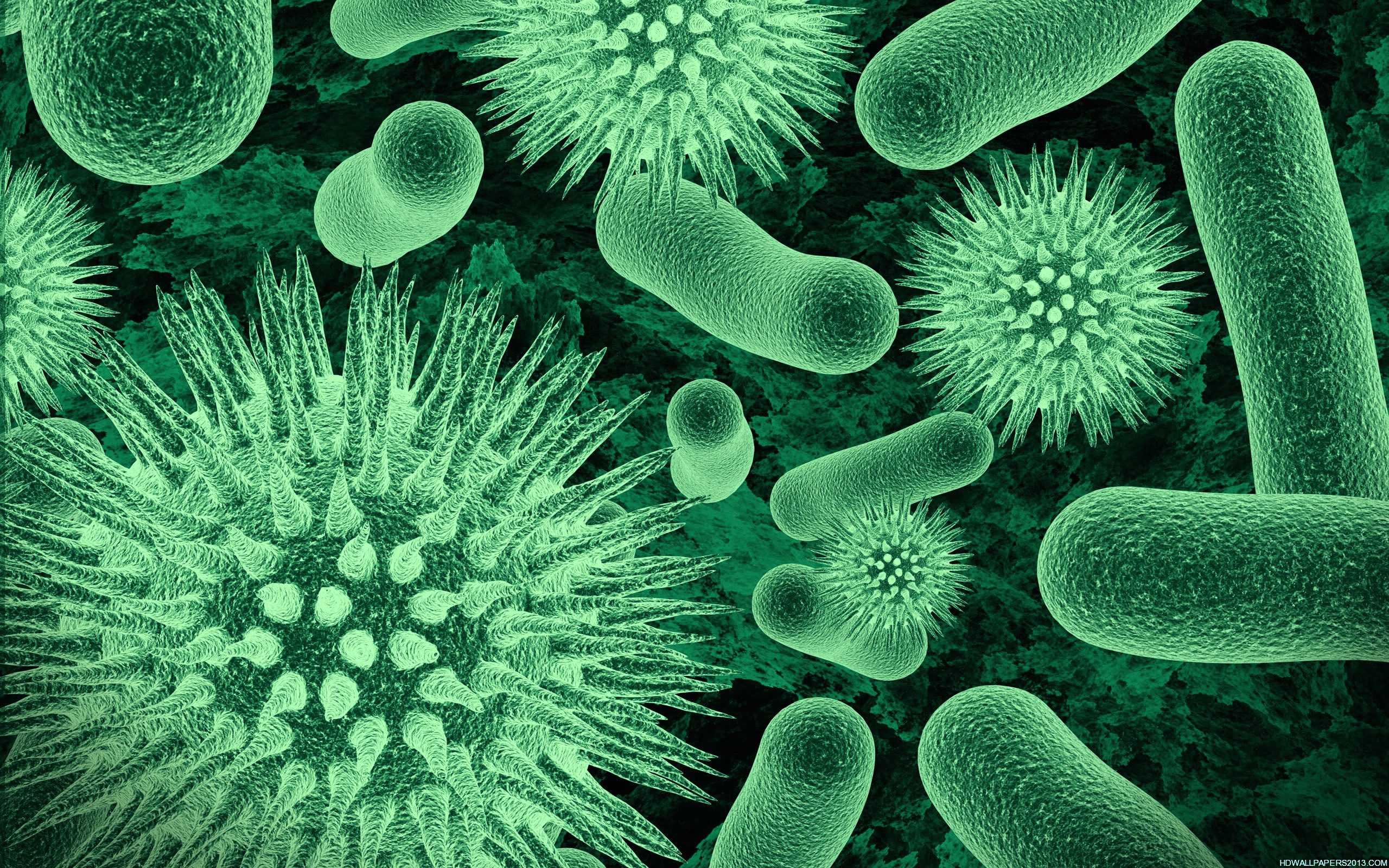 This particular decision is held by the High Court Of Karnataka through the division bench of  Chief Justice Alok Aradhe and Justice J M Khazi in the case of Lysosomal Storage Disorders Support Society v. State of Karnataka & Others

Pro bono publico, raises an issue with regard to rights of children suffering from debilitating and potential rare disease called Lysosomal Storage Disorders (LSDs), which is a rare genetic disease. The petitioner seeks a writ of mandamus to the respondents to jointly and severally take all necessary steps to provide members of the petitioner or any other patient continuous

uninterrupted treatment free of cost at Indira Gandhi Institute of Child Health (hereinafter referred to as ‘the Institute’ for short) in Bangalore. The petitioner further seeks a direction to the respondents to make necessary amendments to existing policies such as Rashtriya Bal Swasthya Karyakram (RBSK) Scheme and other such health care benefits being run by the

Government to facilitate treatment of rare diseases including LSDs. The petitioner also seeks

appointment of a committee to enquire into the issue pertaining to non-allocation of funds to the institute towards treatment of rare diseases.

In State of Karnataka, the treatment to patients of LSDs is provided in the Institute, which is an autonomous institute established by the State Government. Cost of treatment of a patient suffering from LSDs is expensive and most of the families of the patients suffering from such disease are not able to afford the cost of medical treatment, which is approximately

Interim orders passed by this court from time to time, the amounts have been released in favour of the institute. It is also not in dispute that the institute has sufficient funds to treat the patient till December, 2022. A provision for a sum of Rs.10 Crores, has been made by the State Government for the period from April 2022 to March 2023 and the aforesaid amount shall be released for the treatment of the patients on demand being made by the institute.

Further it said,”During the pendency of the petition, the Government of India has framed a comprehensive policy which is known as National Policy for Rare Diseases, 2021. The said policy has been framed on the basis of recommendations made by an Expert Committee constituted by Government of India in consultation with the State Governments at the draft stage of formulation of the Policy. The aforesaid policy takes note of the Indian scenario and also takes into account the experiences from other countries alongside the need to balance competing priorities.”

Thus, the aforesaid Policy governs the need of the treatment to the patients suffering from rare diseases. The aforesaid policy has been framed by the Central Government on the basis of recommendation and by the Committee of Experts. It is not the case of the petitioner that the aforesaid policy is either capricious or is malafide. It is also not the case of the petitioner that treatment to the patients of LSD is not being administered.”

Following which it opined,

“The Government of India as well as the State Government has categorically stated that they have not treated this petition as an adversarial litigation and has assured this court that all steps will be taken to implement the Policy, which has been framed by the Central Government in Letter and Spirit.”