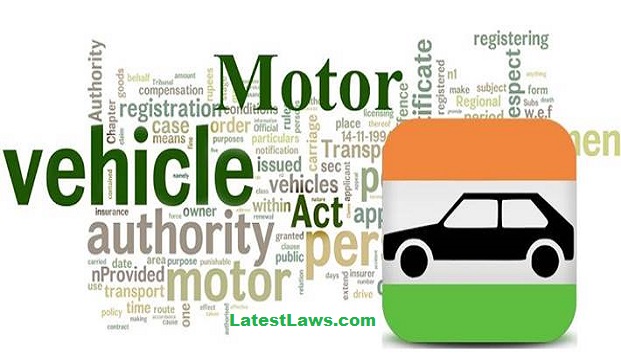 This particular decision is upheld by the Punjab and Haryana High Court through the division bench of Justice Alka Sarin in the case of Krishna Devi and Others V Balvinder Singh and Others (FAO No.3023 of 2016 (O&M)

Krishna Devi, stated in her cross-examination that the accident did not take place in her presence. PW-2 Ravinder Kumar deposed that on 30.06.2014 in the evening hours he was going on his motorcycle bearing registration no.HR-04-D-6470 from his village to Saha side and at about 7.20 p.m., when he reached in front of Mazaar of Peer near village Rajpura on main Saha-Shahzadpur Road, in the meantime a truck bearing registration no.HR-37-C-3275, being driven by its driver rashly and negligently, came at a high speed and hit against the motorcyclist as a result of which the motorcyclist fell down. He further deposed that he followed the truck and noted down its registration number. He, however, thereafter went to village Dhanas in Chandigarh regarding some urgent work and remained there for 12-13 days and when he came back from village Dhanas, he went to the Police Station Shahzadpur in order to know about the aforesaid accident and there he came to know that Naresh Kumar (deceased) had died in the accident and that he used to reside in village Rajpur (Galodi). It was further deposed that thereafter he informed the brother of the deceased about the registration number of the offending truck. The FIR in the present case (Ex.P1) was registered on the statement of one Vishav Pal against an unknown accused and an unknown vehicle. It is to be noted that neither Vishav Pal nor the vegetable hawker, who are stated to have had a narrow escape, were examined by the claimants.