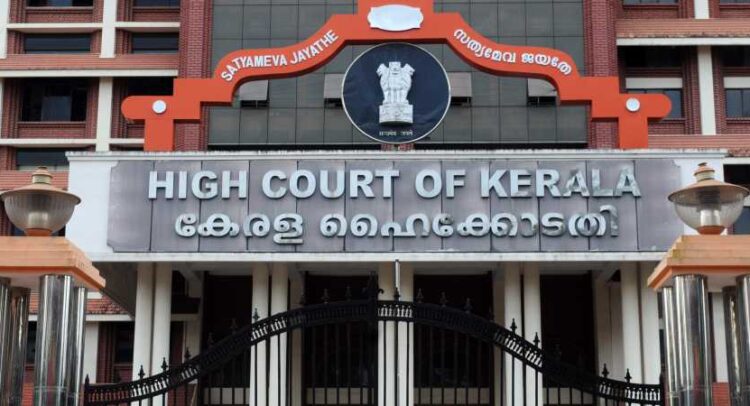 The Kerala High Court has upheld that a community certificate cannot be denied just because the mother and wife belong to another community through THE HONOURABLE MR.JUSTICE V.G.ARUN in the case of R. Karthik v. State of Kerala & Ors. (WP(C) NO. 25642 OF 2021)

The petitioner’s father belonged to Hindu -Pallan community. His mother was a Hindu-Ezhava. The petitioner’s school records record his caste status as Hindu-Pallan. From childhood onwards, the petitioner had been residing in Kanayannur Taluk in Ernakulam District.  He was issued community certificates by the Tahsildar, Kanayannur Taluk, certifying that he belongs to the Hindu-Pallan community, covered by the Kerala (Scheduled Castes and Scheduled Tribes) Regulation of Issue of Community Certificates) Act, 1996.

Adv.Varun C.Vijay, learned Counsel for the petitioner, contended that the impugned decisions were ex facie illegal, as they were passed without considering the crucial fact that, from birth onwards, the petitioner had grown up as a Hindu-Pallan. It was submitted that, merely because a person has married from a different community or has shifted his residence, his community status will not get altered.

In support of the petitioner’s arguments, the court noted that, in contrast to the previous caste certificates that had been granted to the petitioner, there is no adverse observation in the report provided by the village officer other than the fact that the petitioner has changed residences and is married to a member of the Ezhava community.

The Court noted that in order to ascertain a person’s community status, the competent authority should inquire about the caste or community to which the applicant was born, how he or she was raised, the practises and customs followed, and acceptance of the incumbent by the caste or a group to which he or she claims to belong, among other things. However, in the present case, such an inquiry was not made.

Thus, the third respondent was directed to reconsider the petitioner’s application and issue community certificate. The issuance of such certificate would be subject to the report of enquiry, if any conducted by the KIRTADS.

For the aforementioned reasons, the writ petition was disposed of.