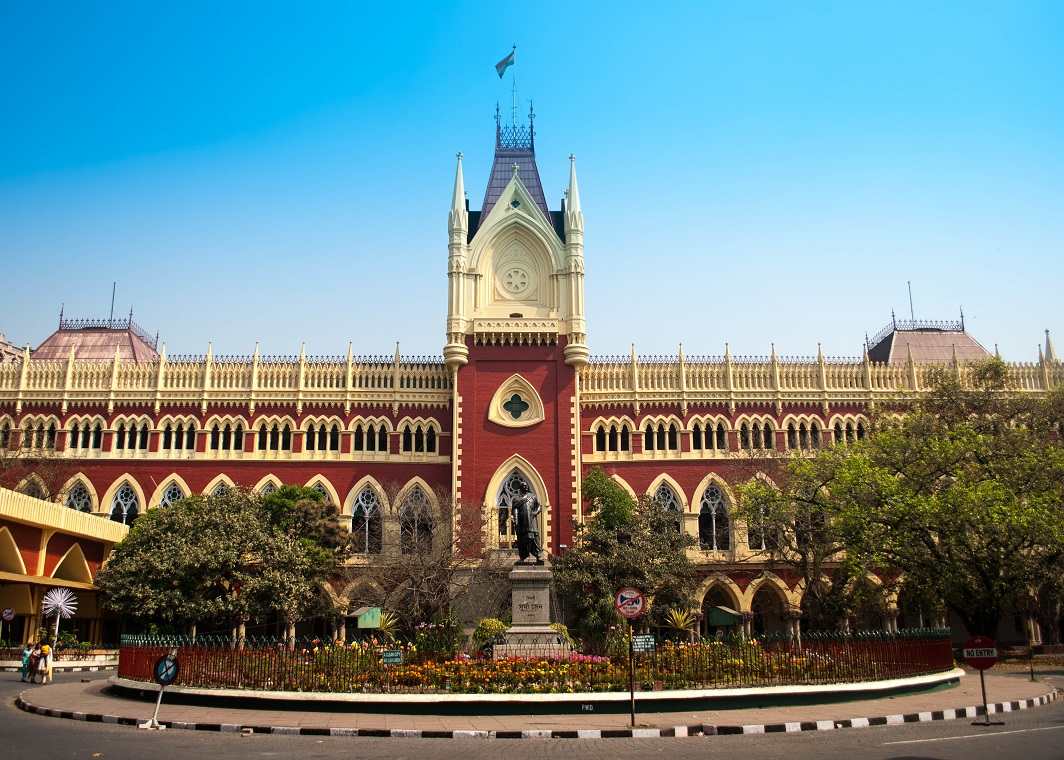 According to a recent ruling by the Calcutta High Court, an intra-court appeal against a decision to begin criminal proceedings under Clause 15 of the Letters Patent cannot be accepted.

“According to what we understand, the Hon. Supreme Court ruled in the case of Ram Kishan Fauji that an order would be considered to have been made by the Court in the exercise of its criminal jurisdiction if it results in the initiation of a criminal proceeding that could result in the accused person being punished by way of imprisonment or a fine, or if it ends a criminal proceeding. In this scenario, an intra-court appeal would be categorically prohibited by Clause 15 of the Letters Patent.”

The current appeal was brought against a single judge’s directive to the Rabindra Sarobar Police Station to file a First Information Report (FIR) against the accused persons under Sections 409, 420, 468, and 471 read with Section 120B of the Indian Penal Code and to launch an investigation as soon as possible. Additionally, it was mandated that the inquiry be finished within two months of the FIR’s registration date.

However, the maintainability of the plea was contested by arguing that an intra-court appeal is not maintainable in light of how the Supreme Court read Clause 15 of the Letters Patent in the Ram Kishan Fauji case.

The Court stated that the impugned order had exercised criminal jurisdiction by directing the police authorities to file a FIR and complete the investigation within a certain amount of time. As a result, the Court determined that the Letters Patent’s Clause 15 prohibits the intra-court appeal.