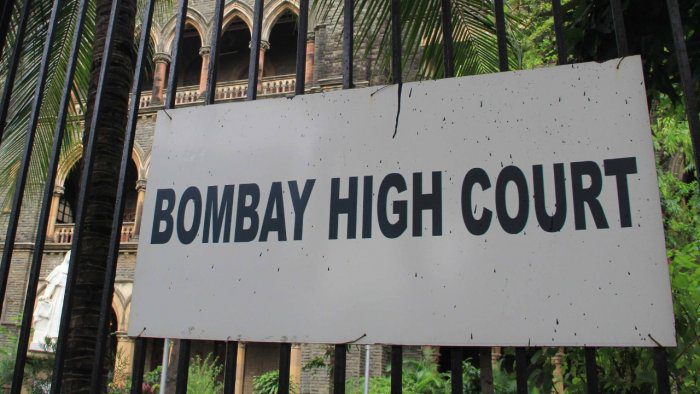 The Bombay High Court has held that a plaintiff cannot be forced to sue third parties with no interest or share in the suit property through Justice Rohit B. Deo in the case of Jagannath Khanderao Kedar and Anr. v. Gopinath Bhimaji Kedar and Ors. (WP 6355 of 2019)

The trial court had received a civil suit from the petitioners asking for the division of property. Two people sought to be added to the lawsuit as defendants. They stated that they were required parties in the lawsuit since one of the defendants allegedly signed a selling agreement in their favor. According to Order 1 Rule 10 of the Civil Procedure Code of 1908, the application was submitted.

They had been added as respondents after the application had been approved by the trial court. The 4.67-hectare site in Nashik was the subject of the sale deal. The petitioner moved to the High Court about this trial court’s ruling.

The court ruled that a sale agreement does not constitute a sale transaction and does not confer any rights to the property. The Agreement of Sale dated 15.7.2013, which defendant 1 allegedly executed in the interests of third parties before filing the complaint for partition, was recorded as having failed to fructify into the conveyance.

Section 54 of The Transfer of Property Act, 1882, which provides that an Agreement of Sale does not generate any interest in the property, was cited by the court. It was observed that “Automatically, a person in whose favour an alleged agreement of sale executed by a party to the action cannot be heard claiming right to join in the action on the theory that the alleged agreement for sale establishes interest in the property.”

The court cited other decisions holding that a person is not a necessary party only because he has relevant information to share or because he is interested in finding the answers to some of those questions. It was further stated that the only exception to this rule would be in cases where the law required the involvement of a third party, whether as a required party or a proper party.

Therefore, in this scenario, the third parties were hardly proper parties nor necessary parties. As a result, the trial court erred greatly by approving the application. The trial court was ordered to make a decision on the lawsuit within the following twelve months after the court quashed the impugned order.