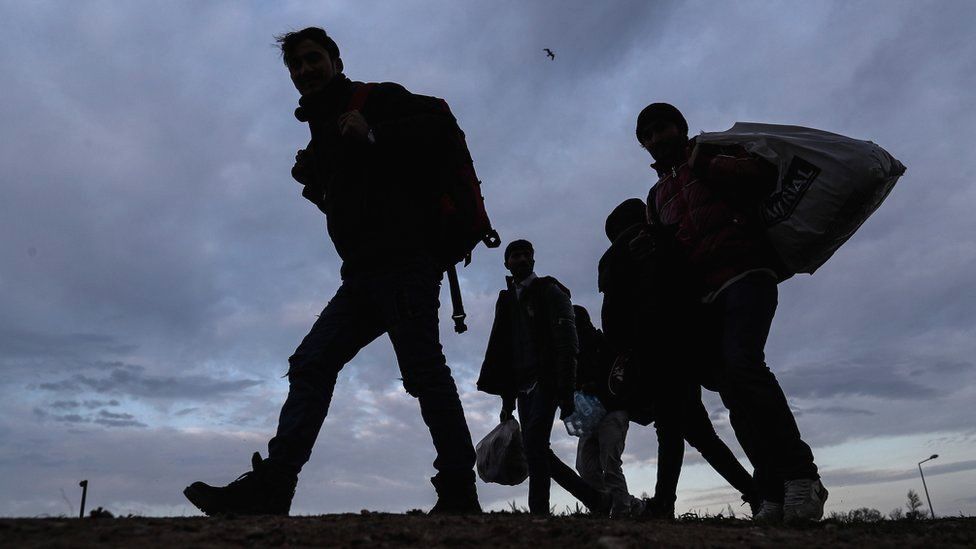 This particular decision is held by the High Court Of Manipur through the Division Bench of CHIEF JUSTICE SANJAY KUMAR AND JUSTICE LANUSUNGKUM JAMIR in the case of   Nandita HaksarVs State of Manipur, W.P.(Crl.) NO.6 OF 2021.

The case arose out of a writ petition filed by the petitioner on behalf of 7 Myanmarese citizens before the Manipur HC. After the military coup in Myanmar during February 2021, the military junta banned Mizzima, an established Myanmarese media and news service, and arrested/detained several of its journalists. Of the 7 individuals represented in the petition, 3 were journalists, the others being the wife and 3 minor children of one journalist. They entered India and took shelter at Moreh in Tengnoupal district, Manipur, and sought the help of the petitioner as they feared that they would be sent back to Myanmar due to lack of proper travel documents.

The writ petition was filed on behalf of the 7 Myanmarese nationals, requesting passage for them to travel to New Delhi to seek protection from the United Nations High Commissioner for Refugees (UNHCR).

The Home Ministry, Government of India, vide its letter dated 10.03.2021, had directed the authorities of the border States in North-East India to check the flow of illegal migrants coming into India from Myanmar. However, a letter dated 29.03.2021 was issued by the Government of Manipur stating that it would come to the aid of Myanmarese nationals who had illegally entered the State.

By its order dated 17.04.2021, the Manipur HC adjourned the case to enable the State and the Central Governments to put forth their stands. In its order dated 20.04.2021, the Court directed the State authorities to arrange for the safe transport and passage of these seven persons from Moreh to Imphal, where they resided in the petitioner’s local residence.

The petitioner argued that the Home Ministry’s letter did not draw a distinction between a ‘migrant’ and a ‘refugee’ and that the 7 Myanmarese citizens were refugees, and sought their safe passage to approach the UNHCR at New Delhi for protection.

The Manipur HC held that the Myanmarese citizens could not be categorised as migrants. According to the court, “The word ‘migrant’ is ordinarily understood to refer to a person who moves from one place to another, especially in order to find work or better living conditions. The word ‘refugee’, on the other hand, refers to a person who is forced to leave his/her country in order to escape war, persecution or natural disaster” (paragraph 6). As per the court, the 7 persons were compelled to flee Myanmar under threat of persecution, and were therefore asylum seekers, and not migrants.

The HC also granted them safe passage to New Delhi to enable them to avail suitable protection from the UNHCR. This decision of the court was based upon its finding that Article 21 of the Constitution of India encompasses within its scope the principle of ‘non-refoulement’.

‘Non-refoulement’ is a principle of international law that forbids a country receiving asylum seekers from returning them to a country in which they would be in likely danger of persecution based on race, religion, nationality, membership of a particular social group or political opinion.