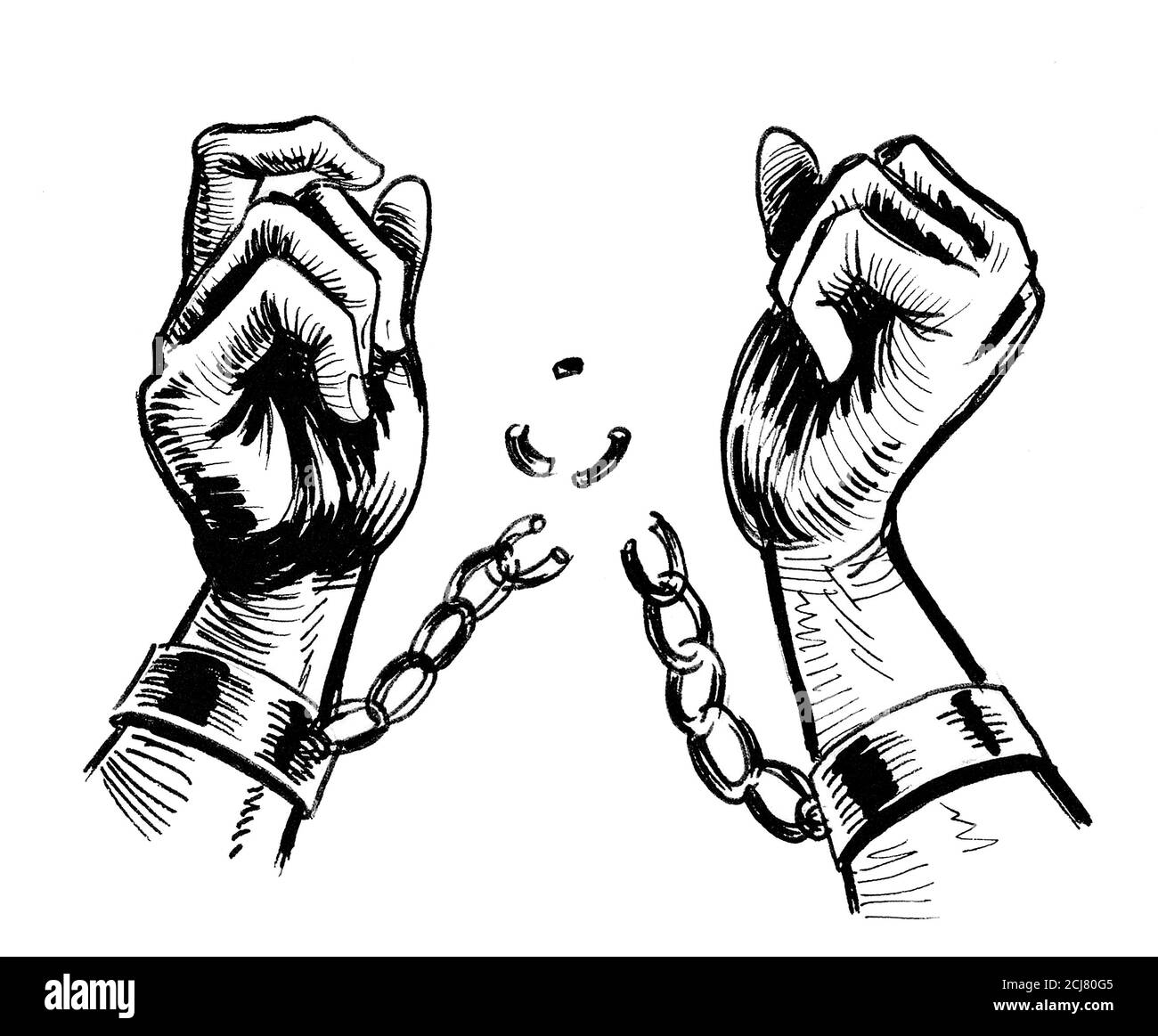 This particular decision is upheld by the High Court of Gujarat through the learned bench led by HONOURABLE MR. JUSTICE PARESH UPADHYAY in the case of Ashwinbhai v. State of Gujarat (R/Criminal Appeal No. 1089 of 2021).

The instant appeal was filed against the judgment and order passed by the Special Judge (POCSO) and 3rd Additional Sessions Judge wherein appellant was convicted under Section 376 of the Penal Code, 1860 and Sections 4, 6, 8 and 12 of the Protection of the Children from Sexual Offences Act, 2012 and ordered to undergo sentence of rigorous imprisonment for ten years and fine of Rs 5,000/- was also imposed and in default thereof, to undergo further simple imprisonment.

The Court found that it was an admitted position that the appellant and victim were in a relationship and that the victim, on her own, had walked out of home with the appellant, they stayed together since then at the house of the appellant, as husband and wife and she had given birth to two children.

The appellant is arrested by the police and was tried before the Special Judge (POCSO) and the Trial Court and was hence convicted.

The Court noted that the “victim” who stated that, she on her own, because of her wish had walked out of home and she started living with the present appellant and with that relation she has given birth to two children and neither the mother nor the father of these two children disown their birth nor paternity and still the father is convicted inter alia under Section 376 of the Indian Penal Code and is ordered to undergo RI for 10 years. The Court allowed the appeal and found that the conviction recorded by the Sessions Court needed to be set aside.

Standing at the place of law enforcement agencies, in the peculiar facts of the case, this can be termed as an offence under the Prohibition of Child Marriage Act, which is observed more in breach than in compliance, more particularly in the lower strata of society. Non-interference by this Court would reduce the lady and two children without shelter of husband / father, which in no way would be in furtherance of justice.