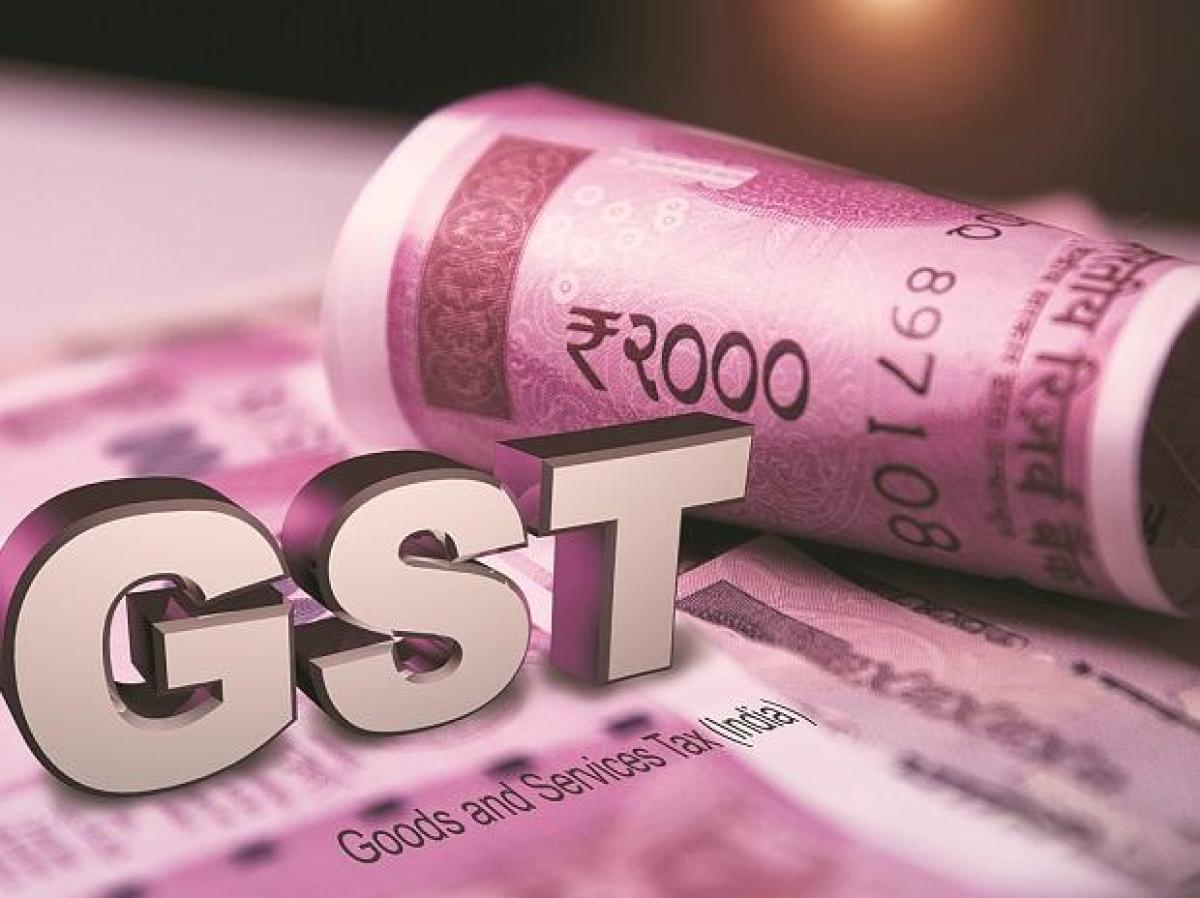 Cancellation of GST registration violates Article 21 of the Indian Constitution is upheld by the High Court of Uttarkhand through a division bench headed by Acting Chief Justice Sanjaya Kumar Mishra and Justice Ramesh Chandra Khulbe in the case of  Vinod Kumar  v. Commissioner Uttarakhand State GST and others (Special Appeal No.123 of 2022) on 20 June 2022

As a consequence, his registration was cancelled. He appealed, but his appeal was denied by the First Appellate Authority on the ground of being late. After that, the  Court received a writ petition from the appellant, which was likewise dismissed as unmaintainable by the single judge bench because Section 107 of the Uttarakhand Goods and Services Tax Act, 2017, provided the appellant with an additional and effective remedy.

The appellant appealed against the decision of the single judge bench. The appellant contended that the High Court can exercise its jurisdiction under Article 226 of The Indian Constitution even in situations where there were effective and alternative remedies.

The court emphasised that a notification posted on the website was insufficient and that a personal notice had to be delivered before the registration could be cancelled. As a result, the Court can assert its authority under Article 226 of the Constitution and the Commissioner’s order can be challenged in a writ jurisdiction.

The court noted how tight the law passed by Parliament is in regards to appeals. The First Appellate Authority is not given unlimited authority by the legislation to prolong the limitation period longer than a month after the statutory limitation expires. As a result, the appellant experiences hardship and is without recourse. In such situations, the party in question may starve as a result of being denied a means of subsistence by the cancellation of GST registration.

The decision of the single judge bench was quashed by the Court. The Court also observed that due to the cancellation of his GST Registration number, the appellant was denied of his right to livelihood. He had no other legal recourse. Given that the right to livelihood is derived from the right to life, which is protected by Article 21 of the Indian Constitution, cancellation of GST registration would be a violation of Article 21.

Accordingly, it was held by the Uttarakhand High Court that the writ petition is maintainable and that the right to livelihood is affected by the cancellation of the GST registration.