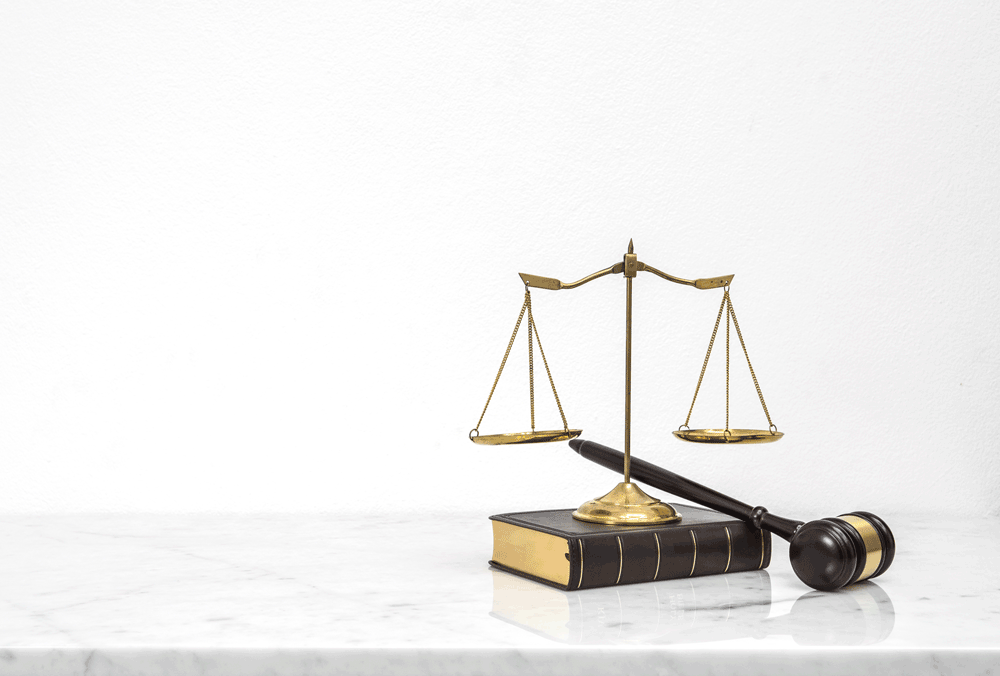 The Kerala High Court held that lawyers have a duty to operate in the best interests of their clients and should not argue against such interests through Justice P.V. Kunhikrishnan in the case of Dhanya & Anr v. State of Kerala & Ors. (W.P.(C).Nos.22937 of 2021 & 16195 of 2022)

The major issue in these writ petitions was whether a licence is required under the Kerala Places of Public Resort Act, 1963 (for short, Act 1963) to open and operate a gymnasium. Both parties in these proceedings admit that some gymnasiums are operating in our state without a licence under the Act of 1963.

The operation of a fitness centre with the name and style “High Power Multi Gym and Fitness Center” without obtaining a licence from the fourth respondent Neyyattinkara Municipality angered the petitioners. The petitioners claim that the gym has been operating illegally and that the building where it is located was illegally constructed. The petitioners asked the Municipality for information under the Right to Information Act, 2005, and the 4th respondent responded that the 6th respondent had not received a licence for operating a “High Power Multi Gym and Fitness Center.” When the gym is in operation, loud music is played, and the petitioners are unable to stay at their homes due to the terrible noise from the gym. Additionally, the petitioners claim that gym patrons have peeped into their homes by leaning against the walls of the building.

The Judge, calling this a “strange” argument, emphasized that the Municipality was bound by the State’s orders. This is because, according to the Act, a licence is required to operate a gymnasium, according to a recent letter from the State.

Notably, the Court also strongly disagreed with the Standing Counsel’s position because not only was it in violation of Section 58 of the Municipality Act, but it was also determined that he was advocating against the interests of his client.

While stating that a licence pursuant to the Act of 1963 is required, the Judge made it plain that gyms should be given a minimum of three months to obtain such a licence and that no gyms should be shut down immediately for failing to do so. It was also noted that a licence application cannot be immediately rejected only because an objection is voiced. As a result, the Standing Counsel’s argument was rejected.

As a result, the State was asked to issue a general directive to all Corporations, Municipalities, and Panchayats to determine whether any gymnasiums were operating in their area of operation without a licence as required by the Act and if so, a notice was to be issued to those gymnasiums to obtain a licence within three months.