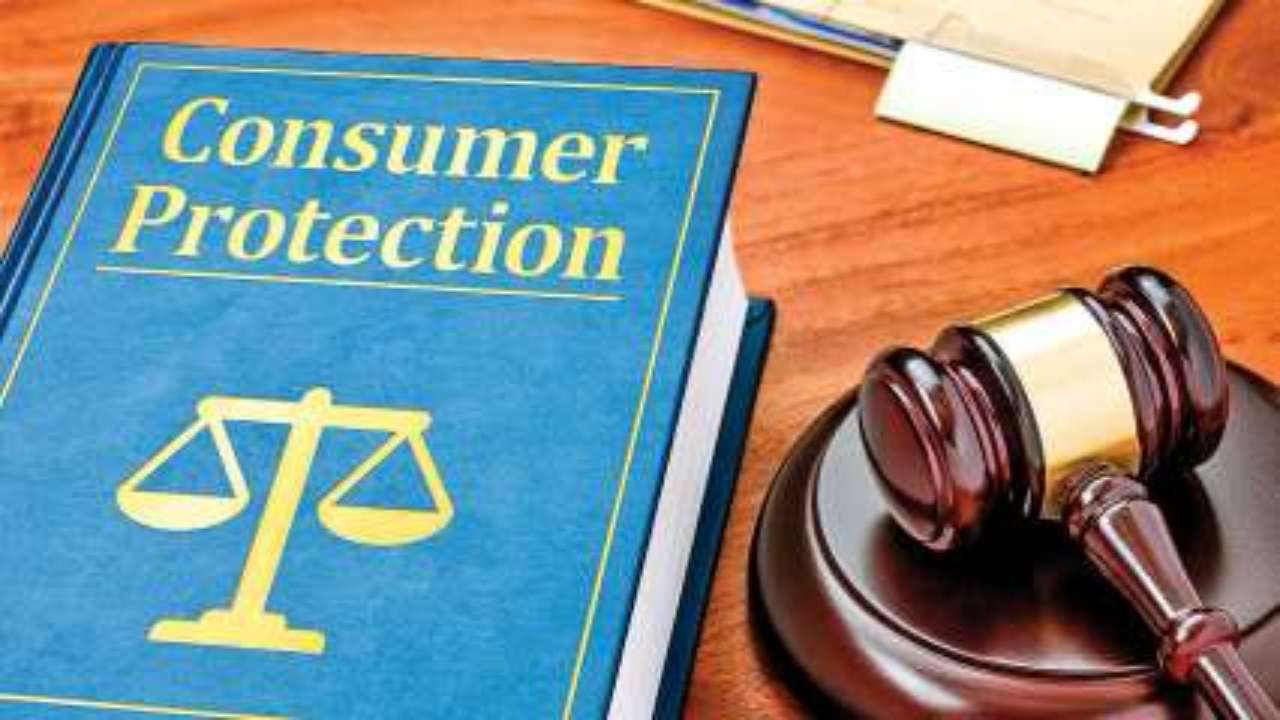 The Kerala High Court ruled that medical services would be covered under Section 2(42) of the Consumer Protection Act, 2019, unless they were provided for free or under a personal service contract through Justice N. Nagaresh in the case of Dr Vijil v. Ambujakshi T.P (WP(C) NO. 970 OF 2022)

Doctors practicing Modern Medicine in Kannur filed the petition, claiming that the orders of the District and State Consumer Disputes Redressal Commissions were without authority and hence unlawful.

Senior Counsel, assisted by the petitioners’ counsel, argued that the medical service/practice is not included in the illustrations in the inclusive definition of the term ‘service’ under Section 2(42) of the Consumer Protection Act, 2019, and thus the Parliament’s intention is clear that the Parliament did not want to include medical services/profession within the purview of the term ‘service.’

The High Court noted the petitioners’ argument that a complaint about medical negligence or a deficiency in medical services could not be filed with the District or State Consumer Disputes Redressal Commission because Section 2(42) of the Consumer Protection Act, 2019 does not cover the medical profession/medical services.

In Indian Medical Association v. V.P. Shantha, (1995) 6 SCC 651, the Supreme Court considered whether medical negligence/deficiency in medical services would fall within the ambit of ‘service,’ and it was held that services rendered to a patient by a medical practitioner by way of consultation, diagnosis, and treatment, both medical and surgical, would fall within the ambit of ‘service,’ as defined under Section 2(1)(o) of the Act, 1986.

According to the High Court, Section 2(42) of the Act shows that the Parliament intended to particularly emphasize that some services such as banking, financing, insurance, transportation, and so on, which are in the nature of public utility services, would fall under the purview of services. The aforementioned definition is inclusive but not exhaustive. As a result, save for services supplied free of charge or under a contract of personal service, all services made available to potential consumers would fall under Section 2(42). The words “but not limited to” in Section 2(42) clarify the Parliament’s intention.

The District Commission reviewed the complaint’s maintainability and concluded that there was no variation in the definition of “service” between the old and new Acts. As a result, the District Commission rejected the objections to the complaint’s maintainability. Even the State Commission concluded that because there was no conscious change in the definition of “service” in the new Act, the petitioner’s claim that the Parliament had intentionally excluded the Health Sector when adopting the new law could not be accepted.

In light of the foregoing, the High Court dismissed the petition.