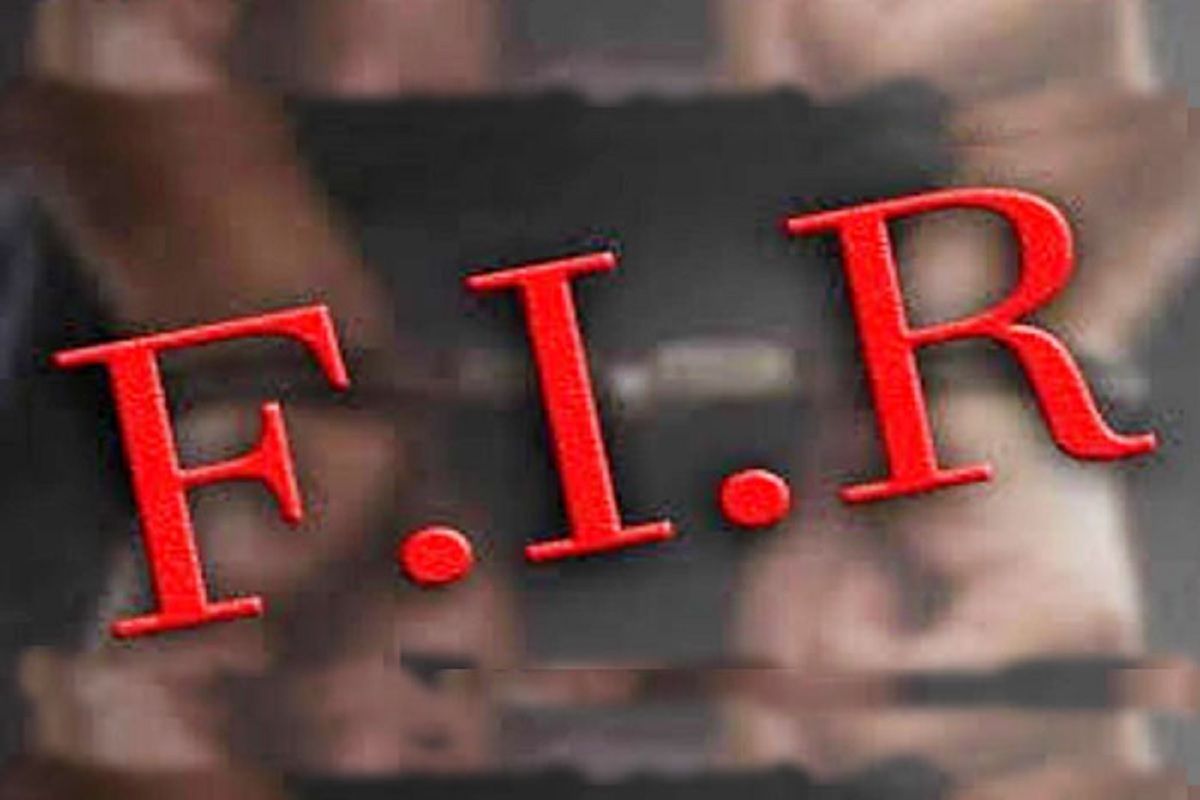 This particular decision is upheld by the High Court of Gujarat through the learned bench led by HONOURABLE MR. JUSTICE RAJENDRA M. SAREEN in the case of Dilip Bhavanishankar Yadav v. State of Gujarat (R/Special Civil Application No. 19820 of 2021).

The instant petition was filed to direct against the detention order passed by respondent–detaining authority in exercise of powers conferred under section 3(2) of the Gujarat Prevention of Anti Social Activities Act, 1985 (“the Act”) by detaining the petitioner-detenue as defined under section 2(b) of the Act.

Advocate for the detenue submitted that the order of detention impugned in this petition deserved to be quashed and set aside on the ground of registration of the solitary offence/s under Sections 65-AE, 116-B 98(2) and 81 of the Prohibition Act by itself cannot bring the case of the detenue within the purview of definition under section 2(b) of the Act. Advocate for the detenue further submitted that illegal activity likely to be carried out or alleged to have been carried out, as alleged, cannot have any nexus or bearing with the maintenance of public order and at the most, it can be said to be breach of law and order.

Respondent State supported the detention order passed by the authority and submitted that sufficient material and evidence was found during the course of investigation, which was also supplied to the detenue indicate that detenue was in habit of indulging into the activity as defined under section 2(b) of the Act.

The Court after noting the facts and circumstances of the case was of the opinion that subjective satisfaction arrived at by the detaining authority cannot be said to be legal, valid and in accordance with law, inasmuch as the offences alleged in the FIR/s cannot have any baring on the public order as required under the Act and other relevant penal laws are sufficient enough to take care of the situation and that the allegations as have been levelled against the detenue cannot be said to be germane for the purpose of bringing the detenue within the meaning of section 2(b) of the Act.

Unless and until, the material is there to make out a case that the person has become a threat and menace to the Society so as to disturb the whole tempo of the society and that all social apparatus is in peril disturbing public order at the instance of such person, it cannot be said that the detenue is a person within the meaning of section 2(b) of the Act.

The Court also referred to the decision of the Supreme Court in Pushkar Mukherjee v. State of W.B., where the distinction between ‘law and order’ and ‘public order’ had been clearly laid down.

The Court allowed the petition holding that simplicitor registration of FIR/s by itself cannot have any nexus with the breach of maintenance of public order and the authority cannot have recourse under the Act and no other relevant and cogent material exists for invoking power under section 3(2) of the Act. The impugned order by the respondent – detaining authority was quashed.