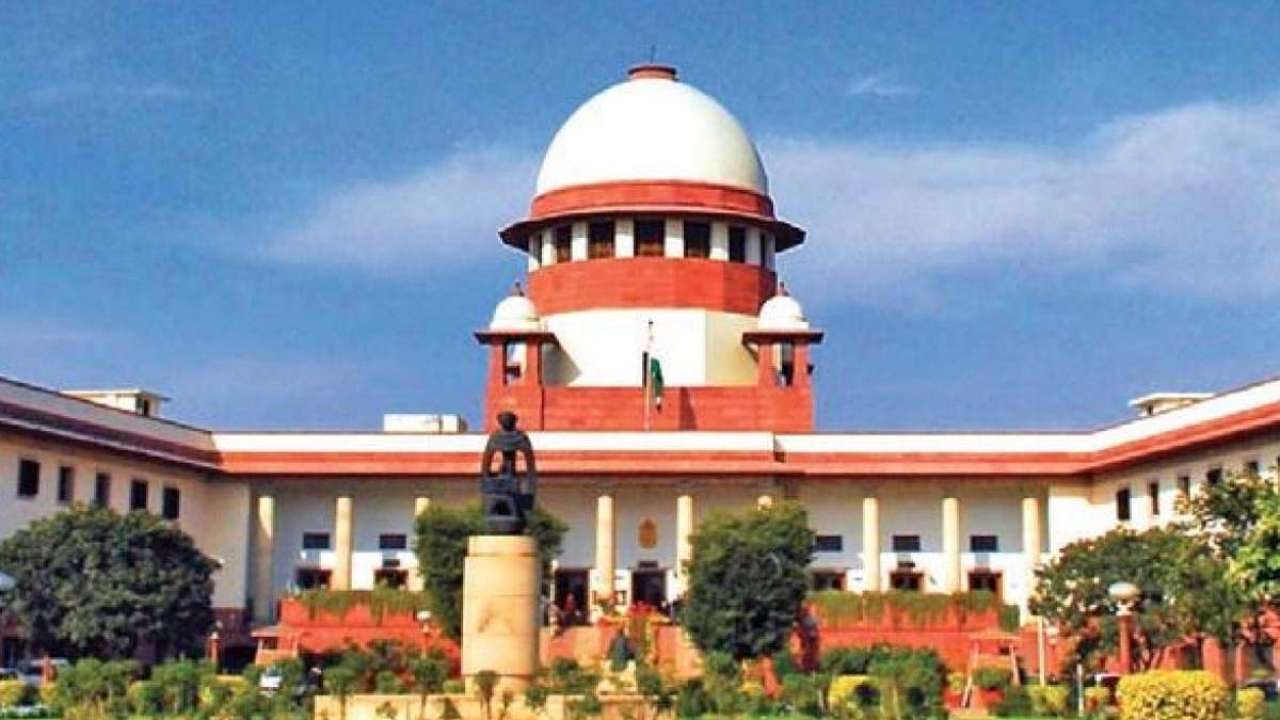 Mere similarity of designation or similarity or quantum of work was not determinative of equality in the matter of pay scales.: Supreme Court

The Supreme Court, through learned judge, Justice Indira Banerjee in the case of State of Madhya Pradesh through Principal Secretary & Ors v. Seems Sharma (CIVIL APPEAL NO. 3892 OF 2022) held mere similarity of designation or similarity or quantum of work was not determinative of equality in the matter of pay scales.

BRIEF FACTS: The appeal was against a judgement and order passed by the Division Bench of the High Court of Madhya Pradesh (Indore Bench) dismissing Writ Appeal and upholding the order passed by the Single Bench allowing Writ Petition filed by the respondent and directing the Appellants to grant the Respondent-Writ Petitioner the benefit of the University Grants Commission scale of pay from the date of her initial appointment. As per the facts of the case. the Respondent was appointed to the post of Librarian-cum-Museum Assistant, Government Dhanvantri Ayurvedic College. The basic pay of the Respondent-Writ Petitioner was fixed at Rs.950/-.. The Respondent/Writ Petitioner was appointed on probation for a period of one year. The respondent successfully completed her probation and was duly confirmed in service. After completion of 8 years of service, the Respondent/Writ Petitioner claimed the UGC scale of pay as paid to the persons in the senior scale of Librarian in colleges under the Higher Education Department, as per the Madhya Pradesh Education Service (Collegiate Branch), Recruitment Rules, 1990.

FINDINGS OF THE COURT: The Court relied on its decision in  Ramesh Chandra Bajpai and further held that it was well-settled that the doctrine of equal pay for equal work could only be invoked when the employees were similarly circumstanced in every way. Mere similarity of designation or similarity or quantum of work was not determinative of equality in the matter of pay scales. The Court had to consider all the relevant factors such as the mode of recruitment, qualifications for the post, the nature of work, the value of work, responsibilities involved and various other factors. The court remarked that in the instant case, it would be pertinent to note that the eligibility criteria for appointment of Museum Assistant-cum Librarian under the 1987 Rules was different from the eligibility criteria of appointment of Librarian under the 1990 Rules. Under the 1987 Rules, the minimum qualification for the post of Museum Assistant cum Librarian was graduate but under the 1990 Rules, the minimum qualification was post graduate degree. The court observed that just because a librarian may have been erroneously granted the UGC pay scale, that would not entitle others to claim the UGC pay scale, if not applicable under the Rules. The appeal was allowed.