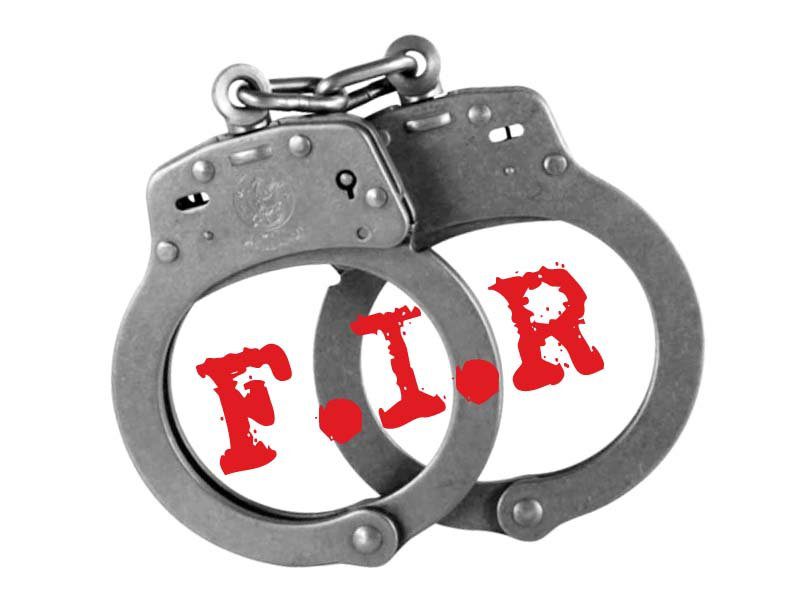 The Delhi High Court found that it would be in the interests of justice to quash the FIR in such exceptional circumstances, where the complainant asserts that her future depends on the same and underlines that the rape was not committed against her through Justice Swarana Kanta Sharma in the case of Arshad Ahmad v. State NCT of Delhi (W.P.(CRL) 1185/2022 & CRL.M.A. 10056/2022)

An FIR that was lodged for offences punishable by Sections 376, 377, and 498-A of the Indian Penal Code,1860 read along with Section 34 of the IPC was challenged in the present petition.

In the current matrimonial dispute, it was noticed that a charge sheet had been submitted under Section 376 of the Penal Code, 1860, but the complainant had said in her statement under Section 164 CrPC that only her father-in-law had attempted to rape her, and the charges had not yet been prepared by the trial Court.

The complainant made her statement as required by Section 164 of the Criminal Procedure Code, and in response to a question from the court, the complainant, who was present, said that she entered into the compromise of her own free will and without being subjected to any pressure, coercion, or threat. She added that she had no issues if the FIR was dismissed.

The complainant’s desire to go forward in life and her stance on the matter were both recognised by the court. The complainant’s future rested on the resolution of her matrimonial issue and the dismissal of the current FIR. The parties’ whole settlement will be invalidated if the FIR in this matter is not quashed.

The Bench stated that it was necessary to stop the application of Sections 498-A IPC and 376 and 354 of the Penal Code, 1860, which were later compromised and brought to this Court for quashing. Lastly, the High Court held that “The Court wishes that the compromise would have taken place much earlier, however, through this order let a message be sent to the society at large that compromise is the best way possible to settle disputes and the sooner the better.”

The FIR was therefore dismissed.